All parents are proud of their kids’ drawings, but that doesn’t mean it’s always easy for them to know what they depict. I mean, I’ve seen parents look at their kids’ drawings the same way a monkey would look at a spaceship. There’s no denying that children have a unique way of seeing the world, and that sometimes translates into the way they draw.
Well, maybe as an attempt to make more sense of his son’s first “works of arts”, this dad, who is clearly a Photoshop wizard, decided to turn his son’s drawings into reality – digital reality, that is.
His son is six years old, and just like most kids his age, he likes to draw. And just like most kids his age, Dom has a particular style of drawing, one that might not depict reality exactly as we know it.
Once he is gone creating his masterpieces, his dad takes over and recreates their real world counterparts using his Photoshop skills. The results are hilarious – and kind of creepy, to be completely honest with you.
By combining his son’s drawings with a dose of Photoshop magic and quite a large amount of humor, this dad has managed to win over the Internet, and also get some fans for his son, fans who appreciate his artistic approach.
You can take a look at some of these works of art in the images below. What do you think about the end result? Do you think dad had a good idea, or it’s better to leave it up to the kids when it comes to creating images that seem out of this world? 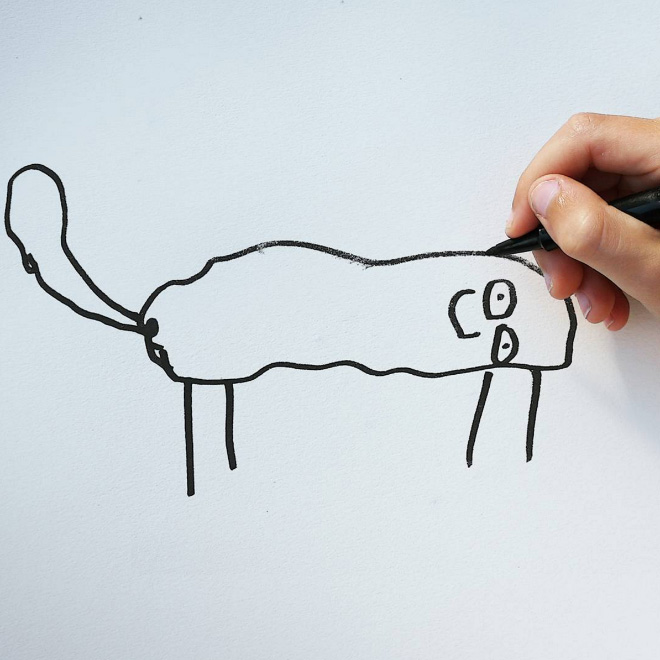 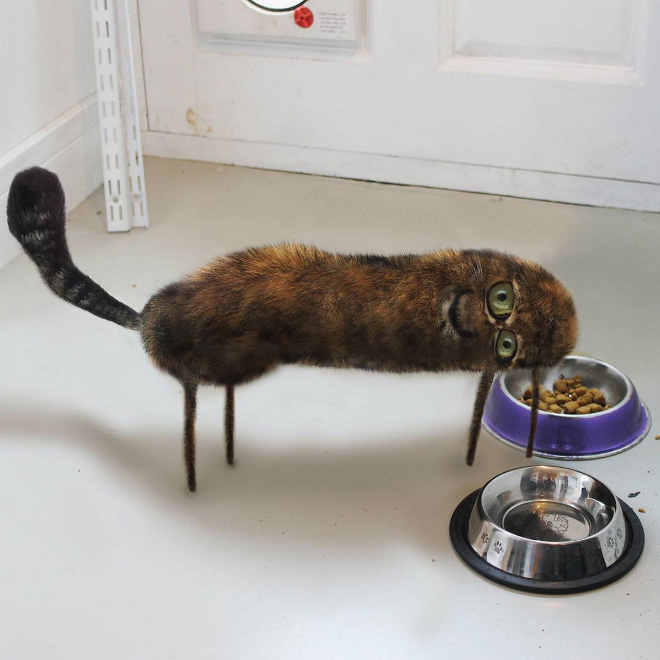 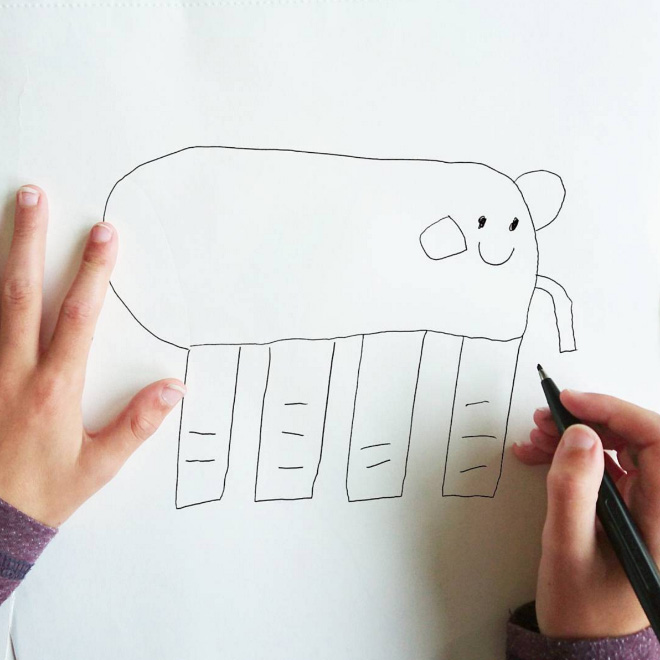 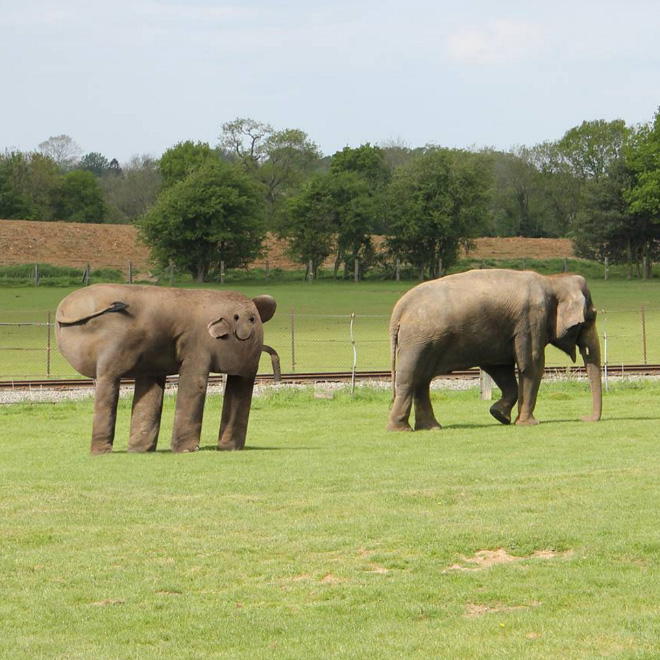 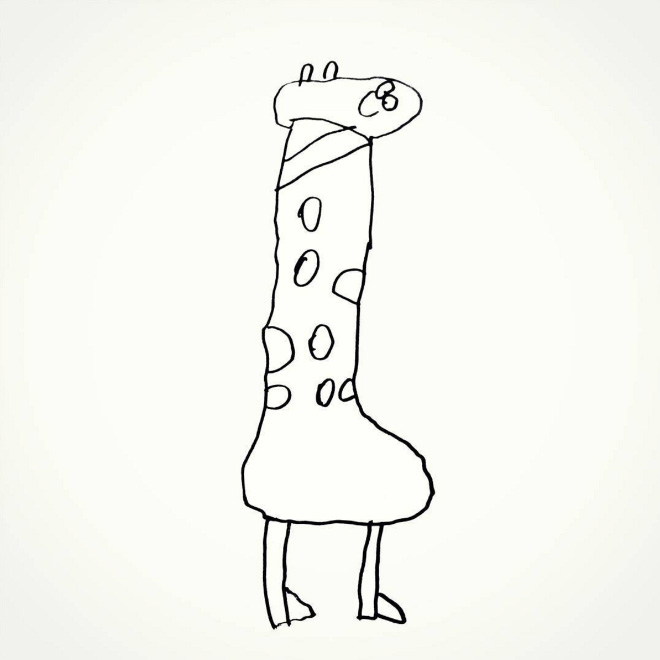 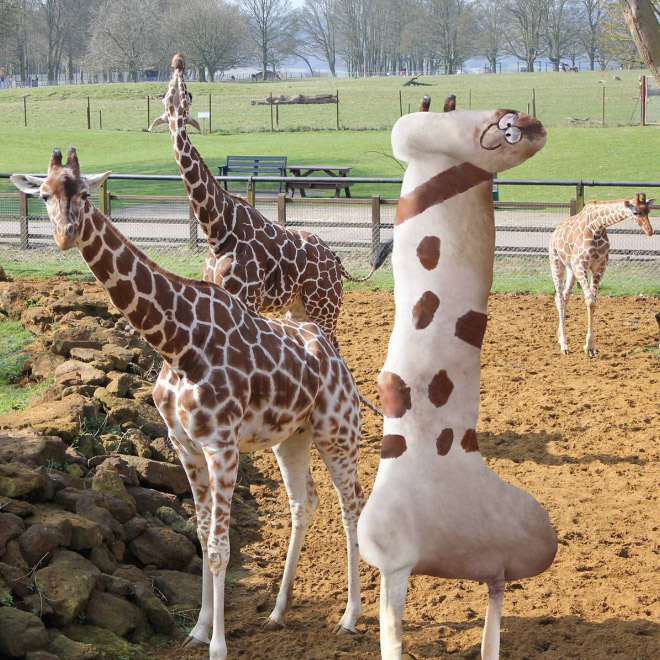 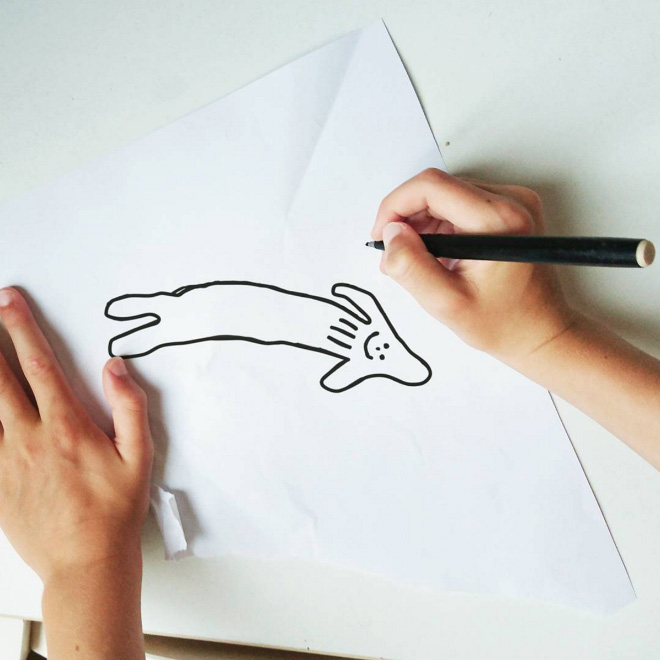 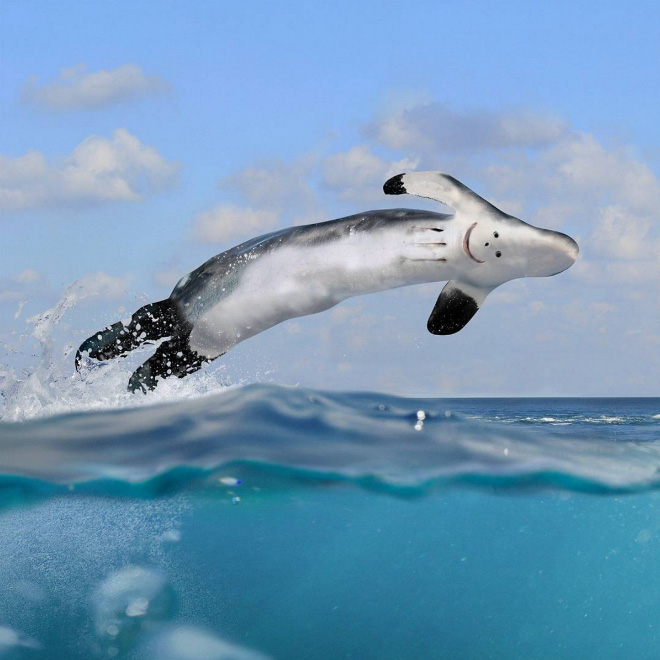 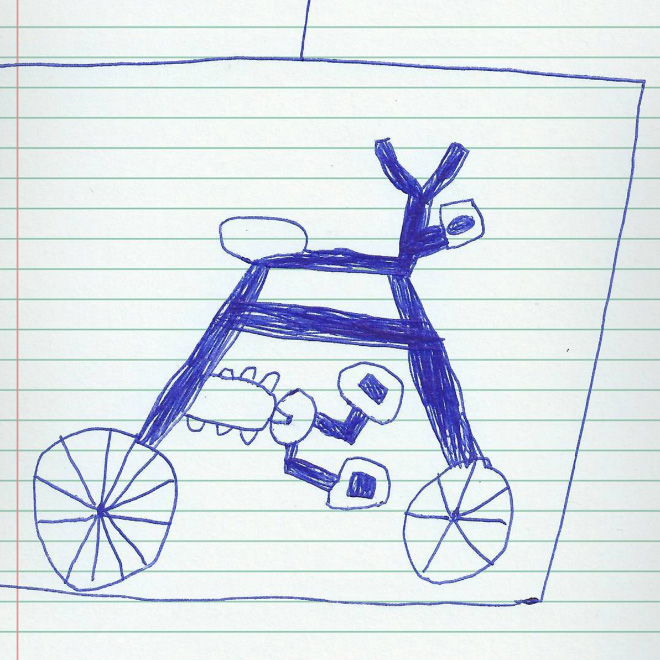 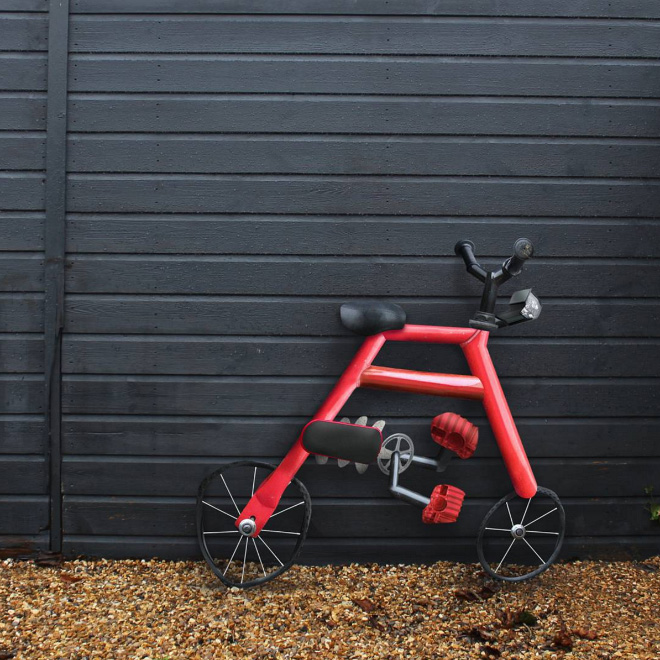 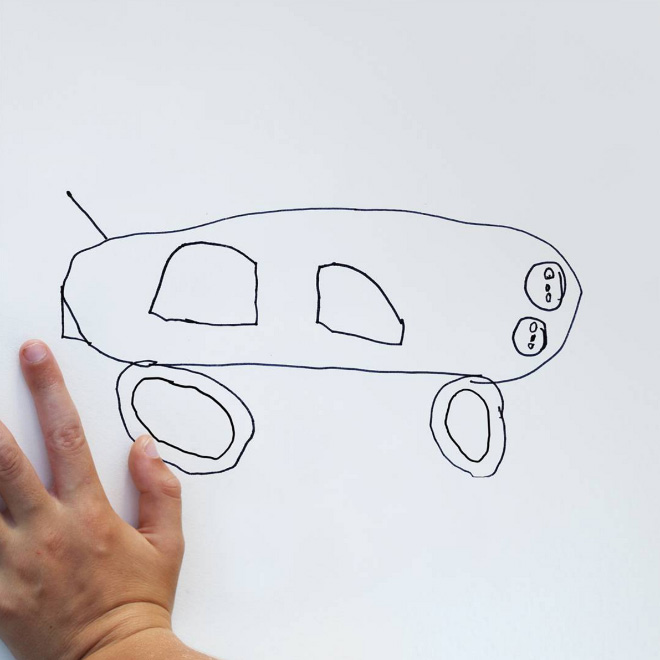 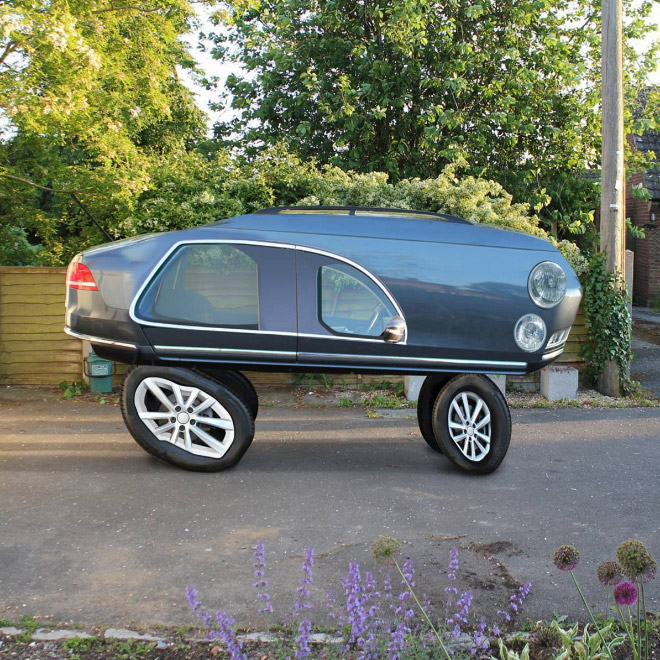 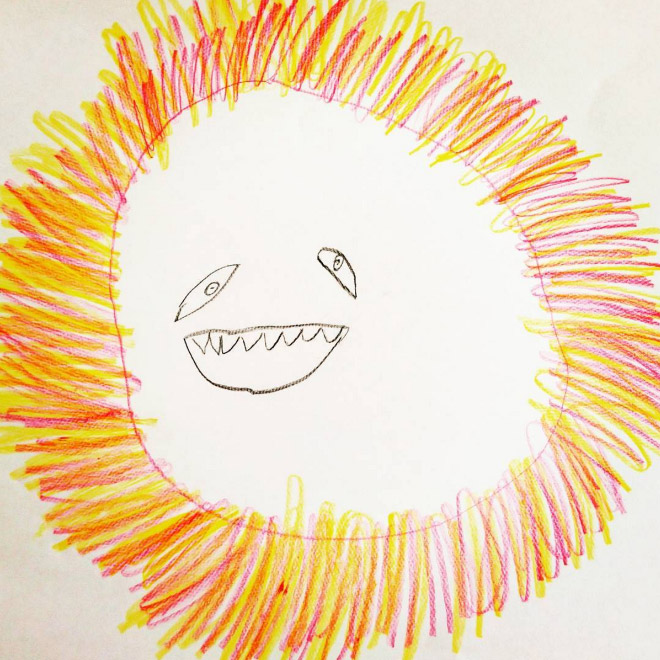 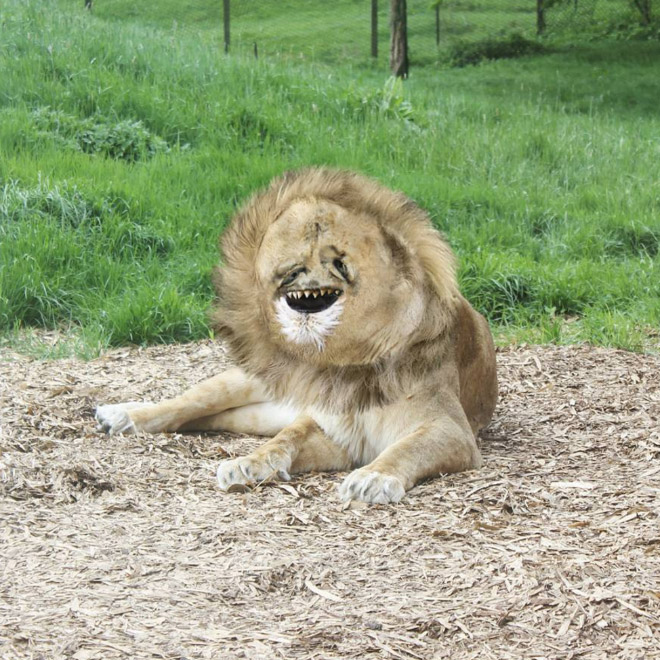 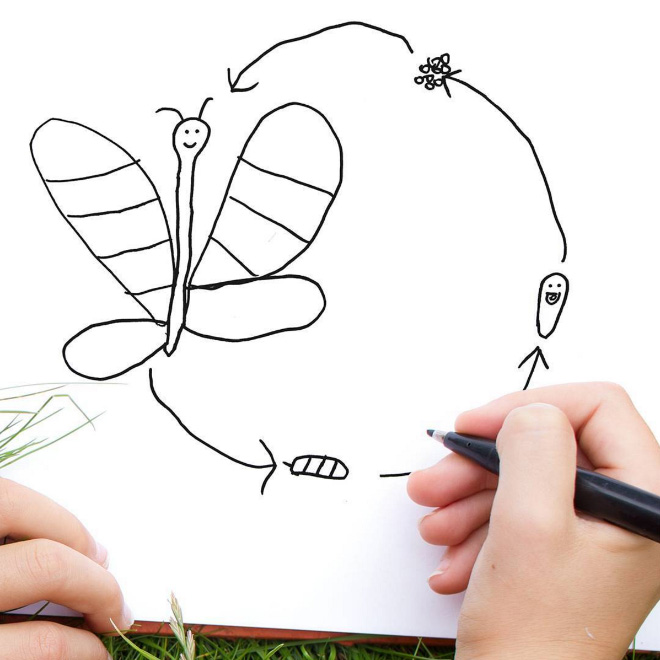 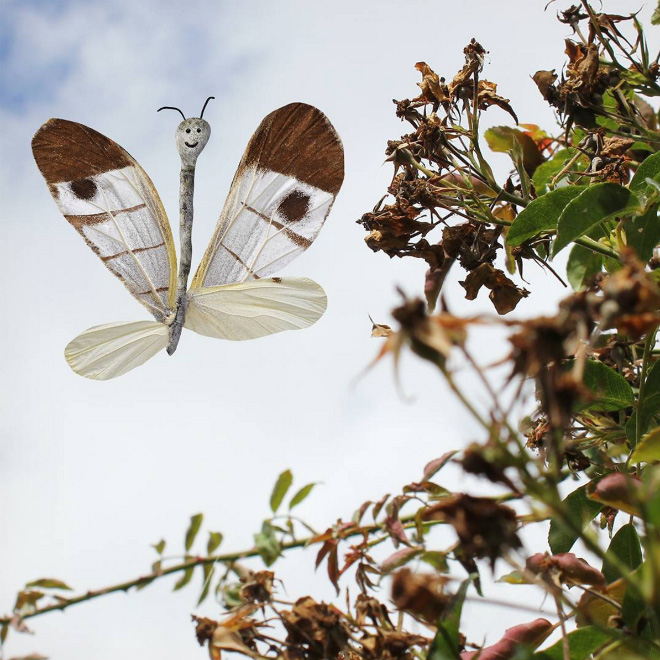 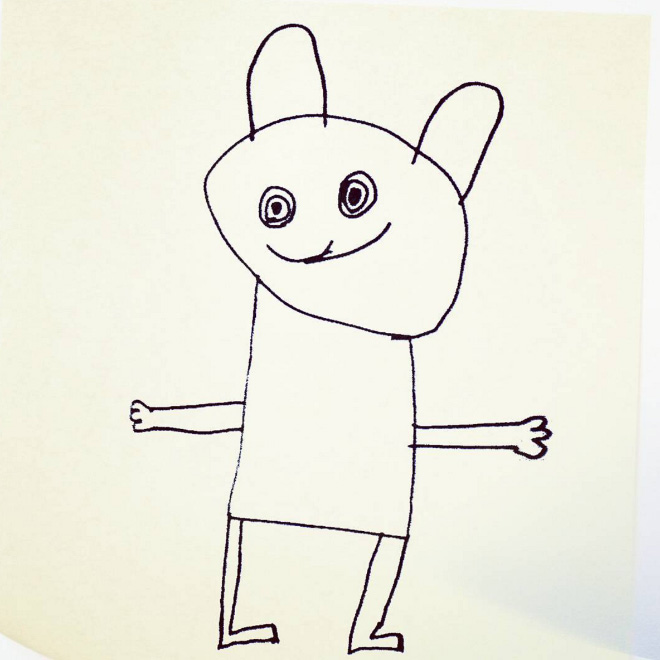 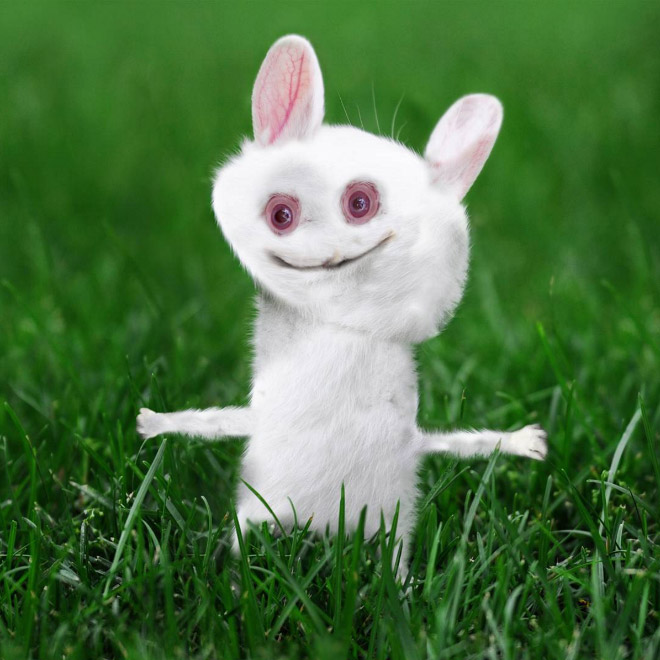