All animals have their own characteristic features that contribute to their own individuality. Giraffes have long necks, elephants have huge ears, monkeys have a funky tail, and the list could go on forever. That’s how we know how to recognize them.
But have you ever looked at an animal and wondered how it would be like if it would have human eyes? Probably not, right? It’s the kind of thing you probably only think about when you’re bored in the shower, or after having a tad too much to drink. Even so, it’s an interesting question.
As it turns out, there was actually somebody curious to know how certain animals would look like if they had human eyes to use his Photoshop skills to put his curiosity to rest. And the result is going viral.
Now, the biggest difference between human eyes and animal eyes is where they are located on the face. We humans have eyes more in the center of the face. Most animals have eyes on either side of their head. Our eyes probably look weird to them, when you think about it from their point of view.
An animal with eyes in the same place that a human has them is definitely strange to look at, but it’s also pretty hilarious!
Without further ado, here are eight animals with human eyes. Which one is your favorite? Mine has to be the pigeon. He just looks like the kind of pigeon you could have a beer or two with, you know? 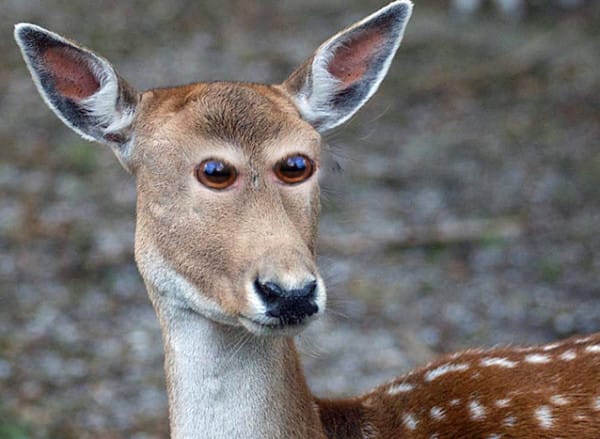 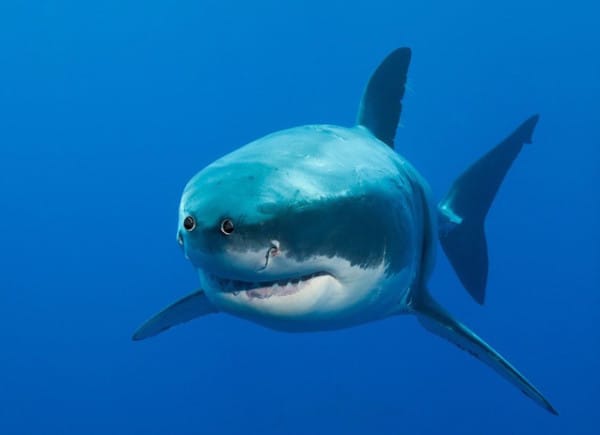 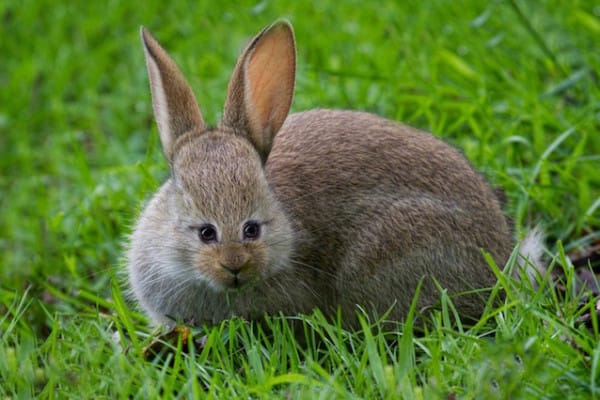 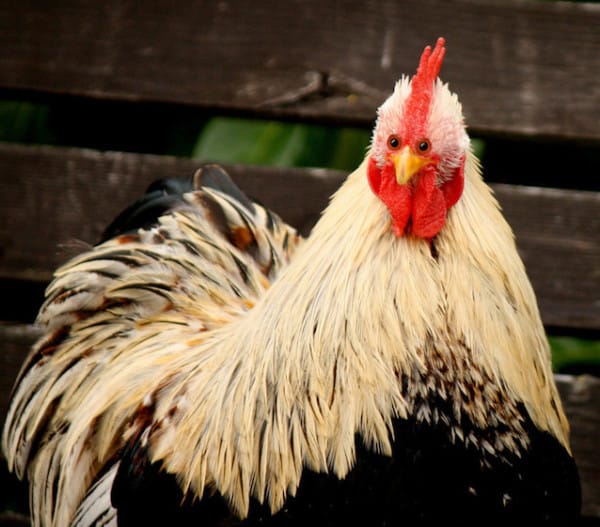 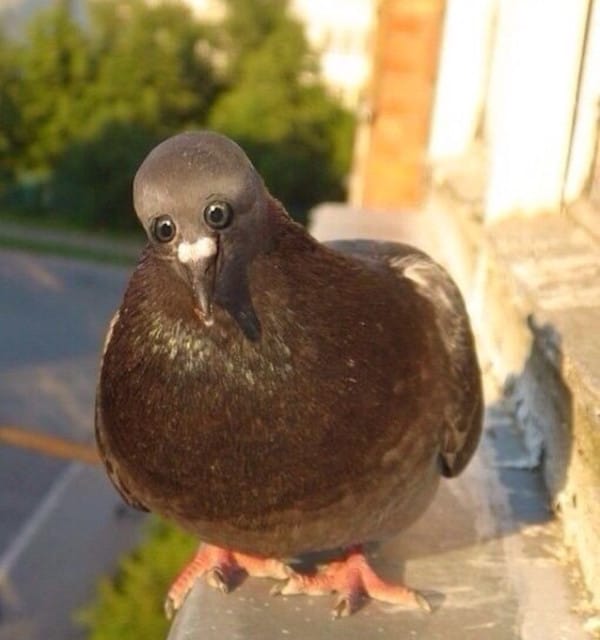 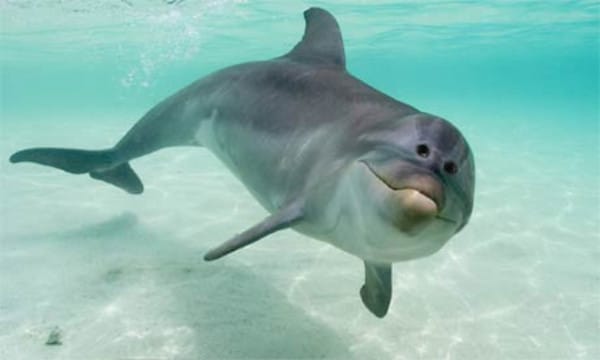 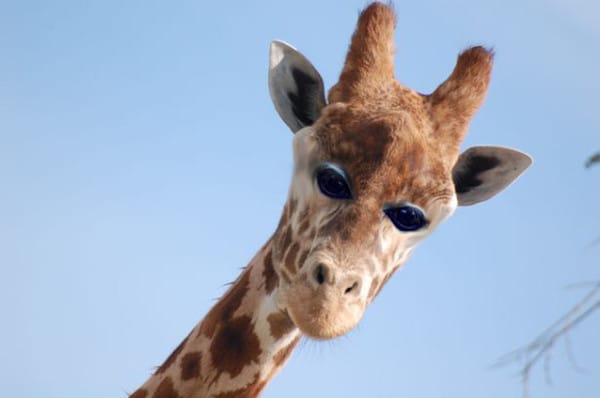 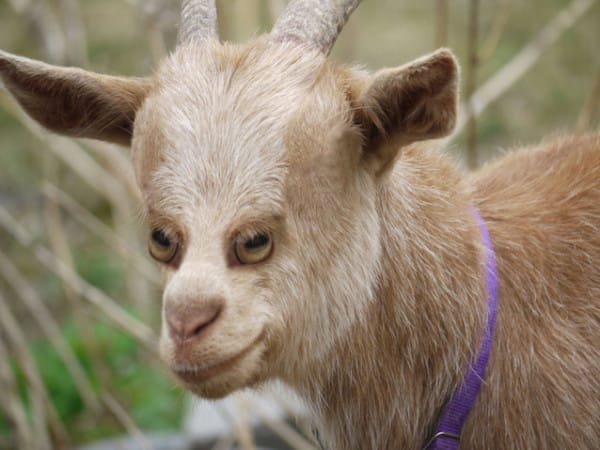