What is the first thing that pops into your mind when you think about Australia? Breathtaking sceneries? Cuddly kangaroos? Nicole Kidman and Hugh Jackman, perhaps? Well, Australia is home to all those things. But it is also home to some of the most terrifying creatures on Earth. 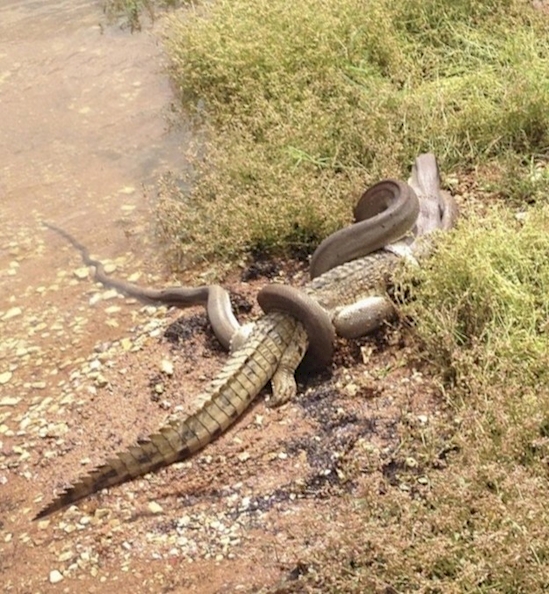 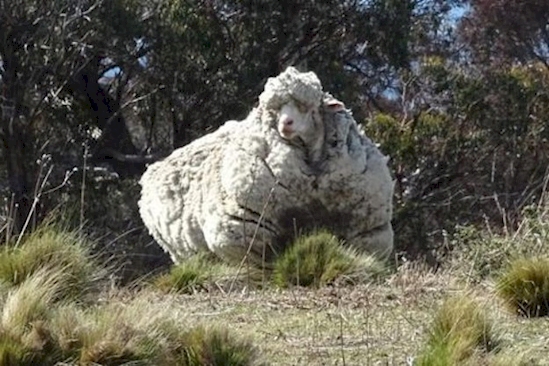 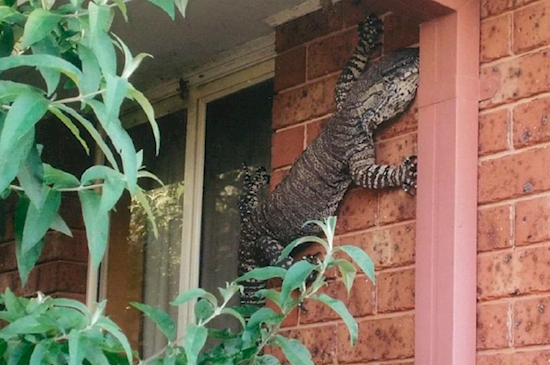 There have been hundreds of pictures that surfaced the Internet showing crocs climbing on house’s walls and spiders the size of small dogs, and that’s just the tip of the iceberg. If you’ve seen at least some of these photos, you know there is a lot of crazy stuff going on there. 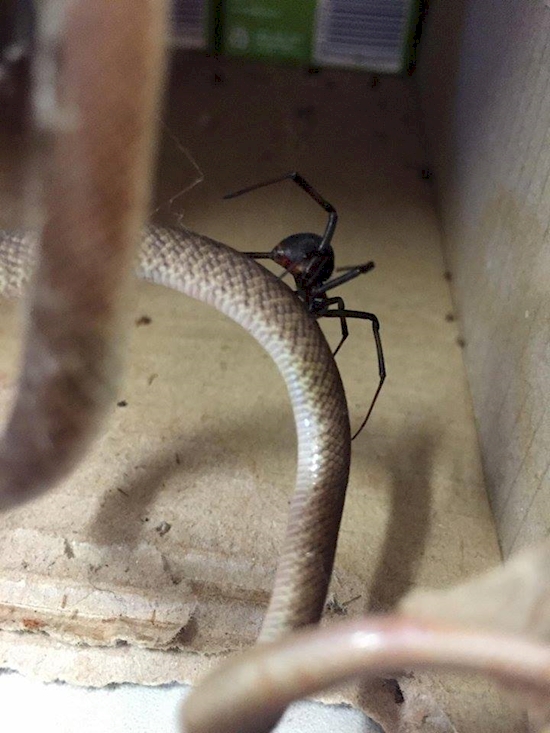 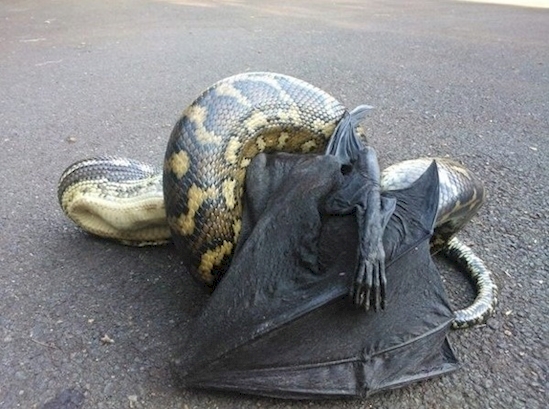 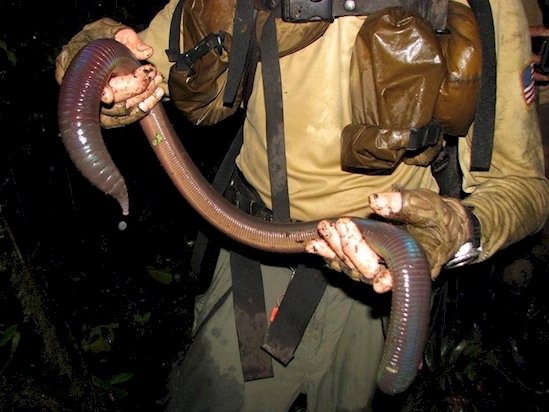 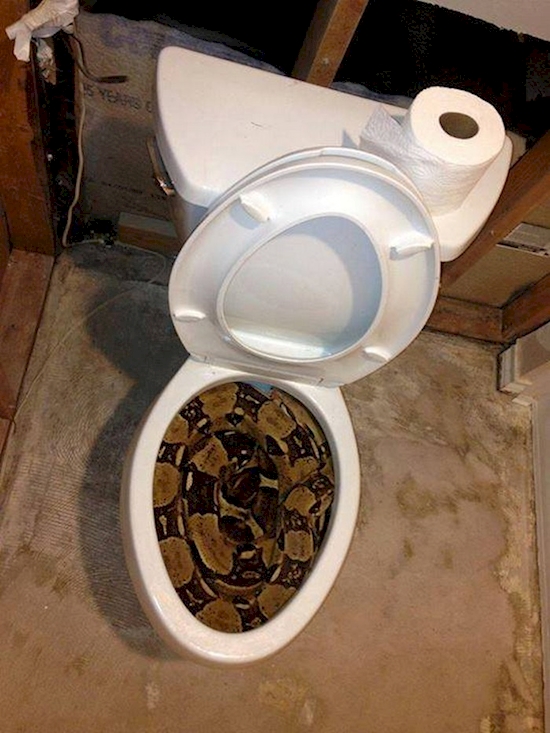 Pythons eating everything they encounter, snakes inside toilets, crocodiles on the street, dingoes eating sharks (scared yet?), sharks eating people, people playing golf in really, really short-shorts… These are just few of the things you can expect to see during a trip to Australia. 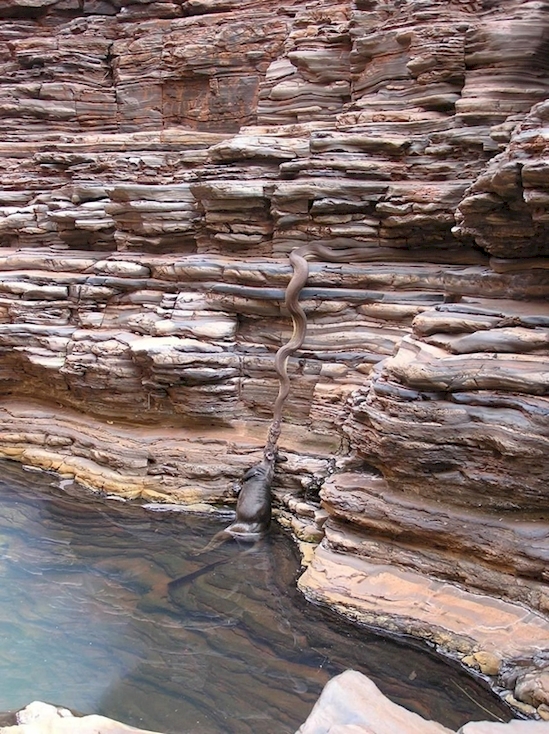 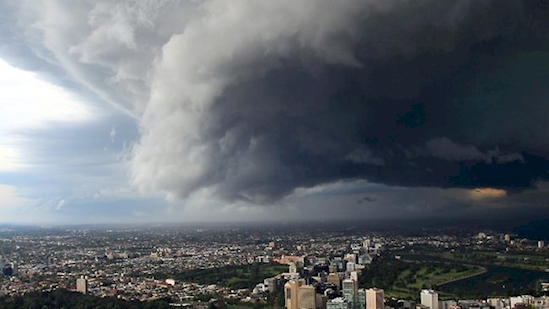 Now, don’t get me wrong. Australia is beautiful. It has amazing beaches, crystal-clear water, beautiful canyons and beautiful weather. It even has pink waters. But that doesn’t change the fact that it is also one of the craziest places on Earth. I can understand why some people would think twice before deciding to move there. But I guess you can pretty much get used to anything. Even if it is seeing deadly animals in your backyard on a regular basis.
These images will make you want to start saving money and book a flight to Australia as soon as possible. Not. Here are some images that prove that Australia is absolutely terrifying and that the country is actually trying to kill anyone within its borders. Take a look and enjoy not being there right now. 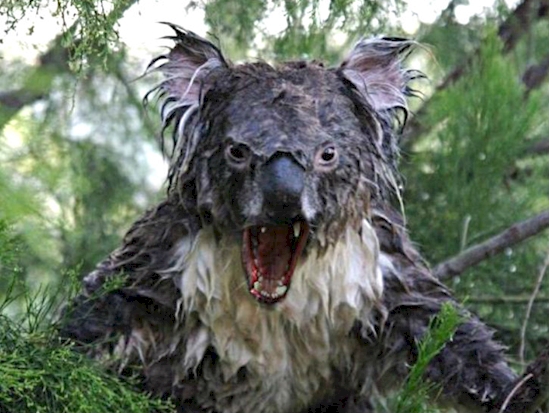 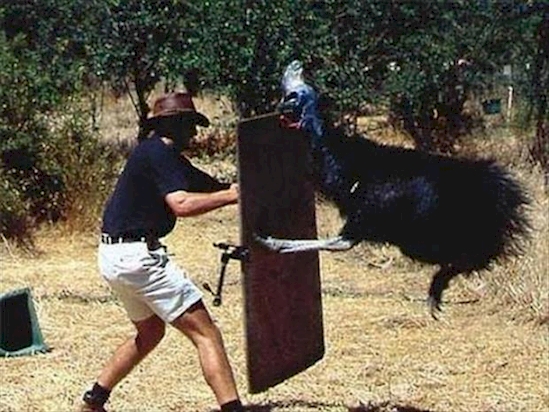