Bora Bora is an island in the Leeward group of the Society Islands of French Polynesia in the Pacific Ocean.  Located about half-way between South America and Australia, Bora Bora is an 8 hour flight from Los Angelos and is approximately 2,600 miles south of Hawaii.  Yes, it’s far, but yes, definitely worth it.

There are a lot of things to do in Bora Bora. Dubbed “Bora Boring” by many, this slice of paradise had more than enough to keep this adventurous beach bum happy.

Read below for some of my recommended activities and things to do in Bora Bora.

Top Things to Do in Bora Bora:

Snorkeling in Bora Bora is top notch.  The water is crystal clear, with temperatures in the high 70’s/low 80’s (depending on time of year). Make sure to go on a shark and ray tour, where you get to swim with both black-tipped reef sharks and sting rays >> neither dangerous to humans!  If staying in an over-water bungalow, make sure to bring your own snorkel gear, as you can jump into the lagoon and explore right there! 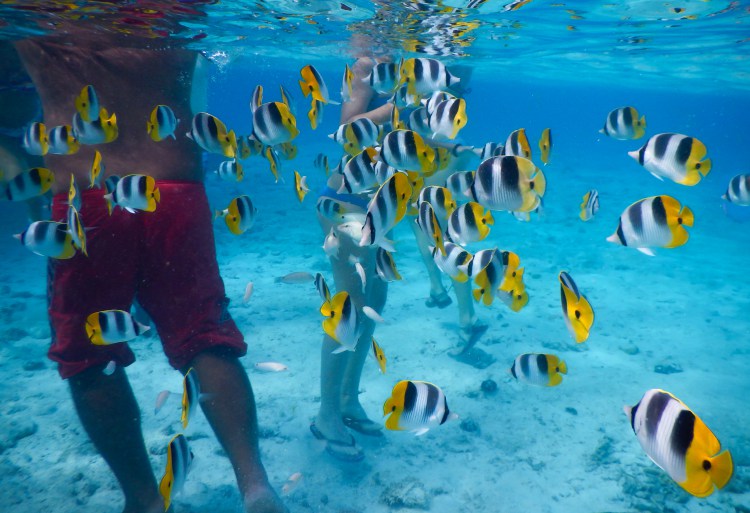 Take a Boat around the Island

There are numerous companies offering cruises around the islands, and you can decide whether you’d like to go for snorkeling or sunset.  Both sounded like fantastic choices, but we opted for the snorkeling cruises since I have a slight obsession with swimming with the fish!  It’s true – the water really is that clear! And turquoise! 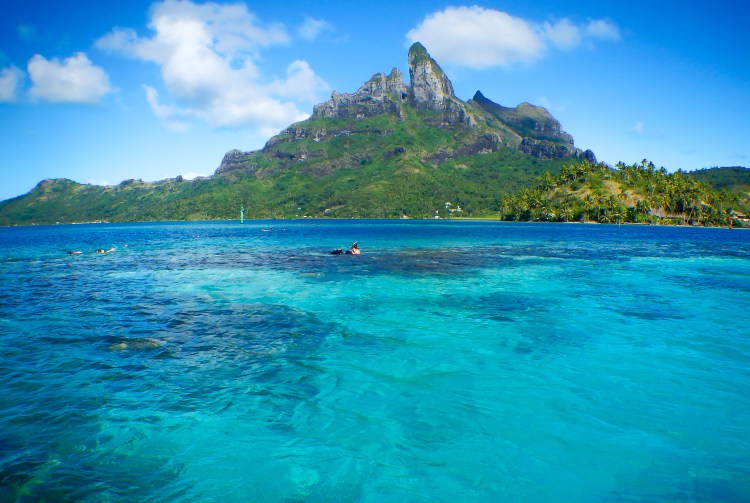 Craving a “higher adrenaline” kind of day? Tour Bora Bora via Jet Ski, and and stop for a coconut show on a Motu. Try doing some donuts with the jet ski >> you’ll surely impress everyone!  Snorkeling is even included on many tours!  We ended up on a private jet ski tour offered by our hotel, and it was much more difficult than I ever speculated!  Thankfully I had my husband to hang on to, but even then I thought we would tip over with every ripple in the water. 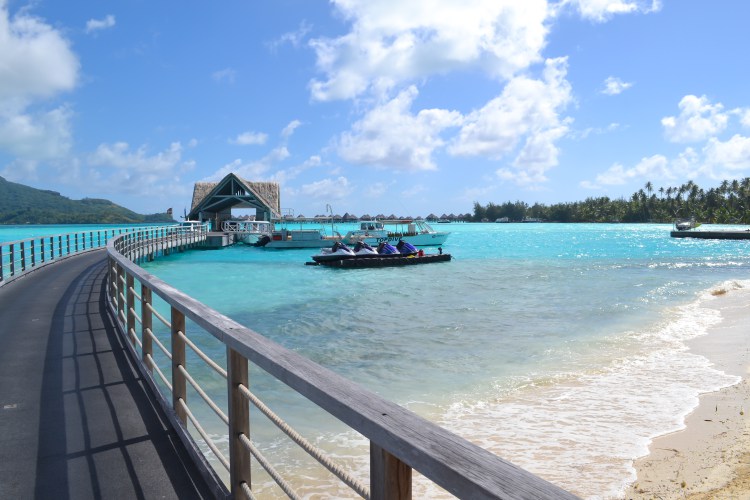 Stand-Up Paddling is great exercise, and much harder than it initially looks!  With it’s calm waters, Bora Bora is the perfect place to practice!  You can even kneel down or sit on the board if you get tired.  Unfortunately, we left this activity until the last day, and with our luck, it was the only morning the waters were choppy.  If this is high on your list, make sure to cross it off the first or second chance you get.

The sun setting below the over-water bungalows were really something else.  My suggestion: grab a drink at your hotel a half hour before sunset, lay on a chaise lounge on the beach (or your balcony!), and just relax!  Watch the sun dip below the horizon and you’ll be making it a new tradition. 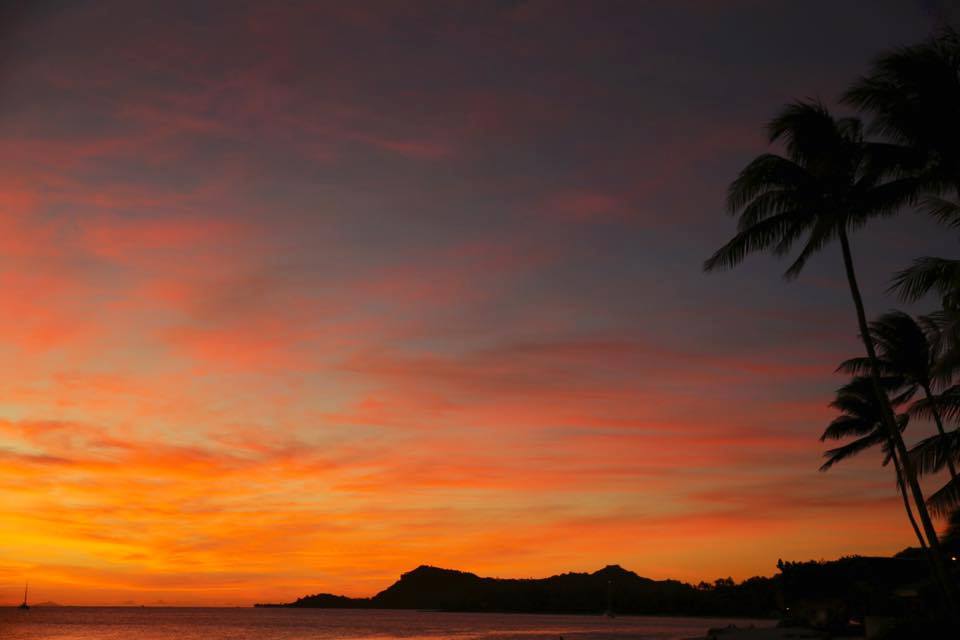 You can’t come all the way to Bora Bora and not try a local Hinano beer!  The mango juice ain’t half bad either, even if it’s from a can! 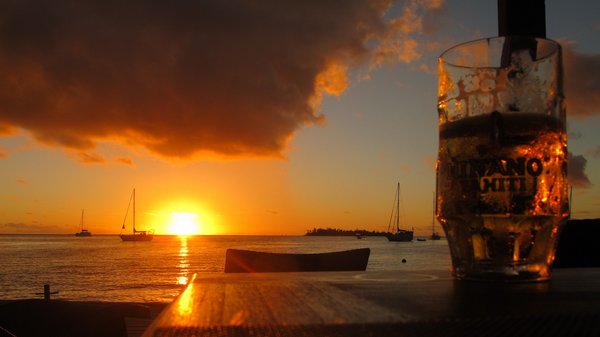 Companies offer 15-30 minute helicopter rides around the island.  See Bora Bora from above, and witness all those shades of blue, green, and turqouise as shown below.  Isn’t it spectacular?! 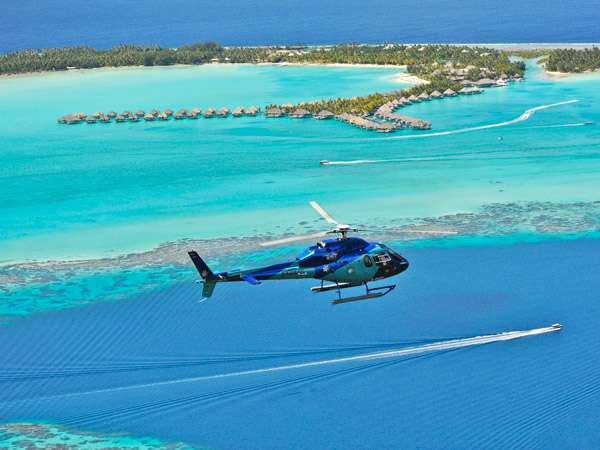 The Lagoonarium is an outdoor aquarium that specializes in displaying the fish and marine life of a lagoon. It offers up close interaction with sharks and rays and even a chance to be pulled along by the fin of a shark if you’re interested 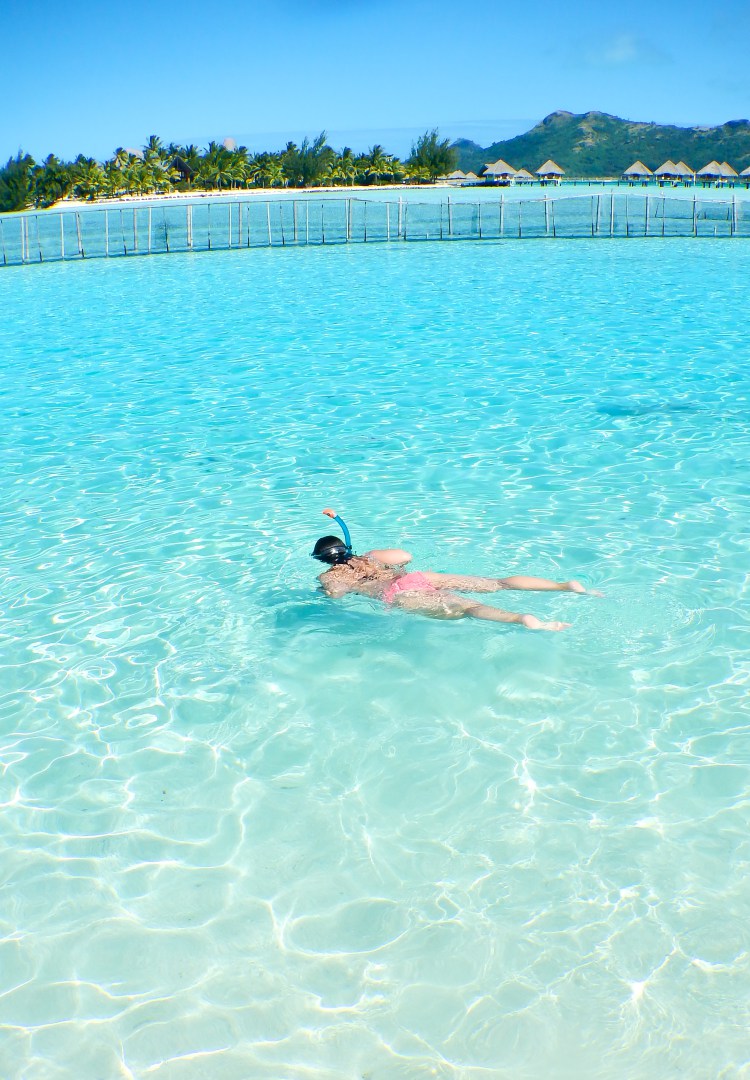 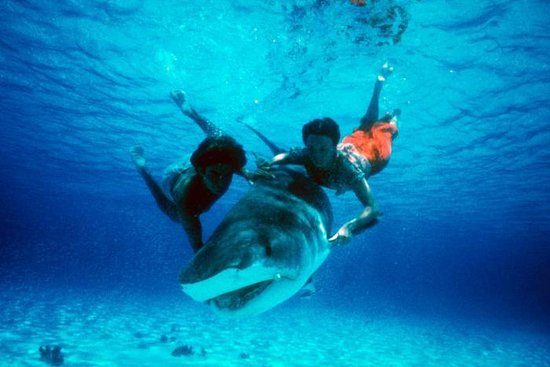 Lounge by the Pool

Okay, so this one isn’t exactly “adventurous”.  BUT, it’s an absolute must-do when visiting Bora Bora!  All of the upscale resorts have the most beautiful pools with an even better view, and some even boast over-water-bungalows with private plunge pools! 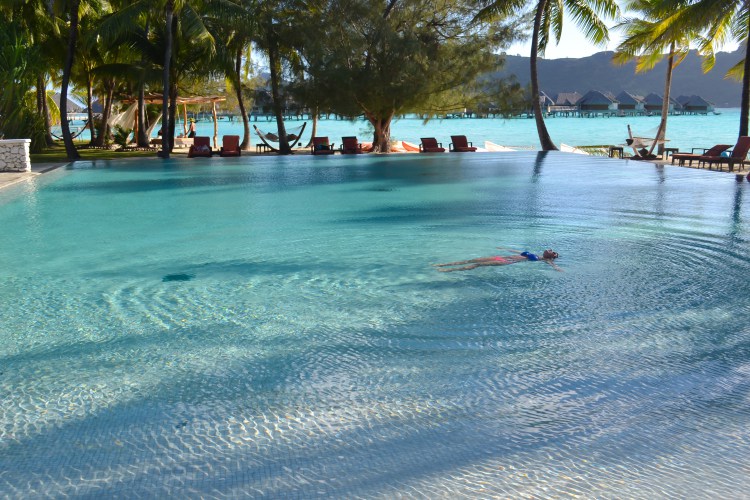 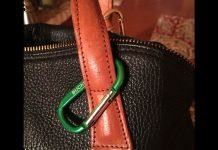