Charlie, the huge dog present in all of the images below, was left at an animal shelter because his family could no longer take care of him. The signs of neglect were obvious. The dog was overweight, most likely because his owners couldn’t make the time to take him on walks. In fact, Charlie spent most time inside the house, by himself. 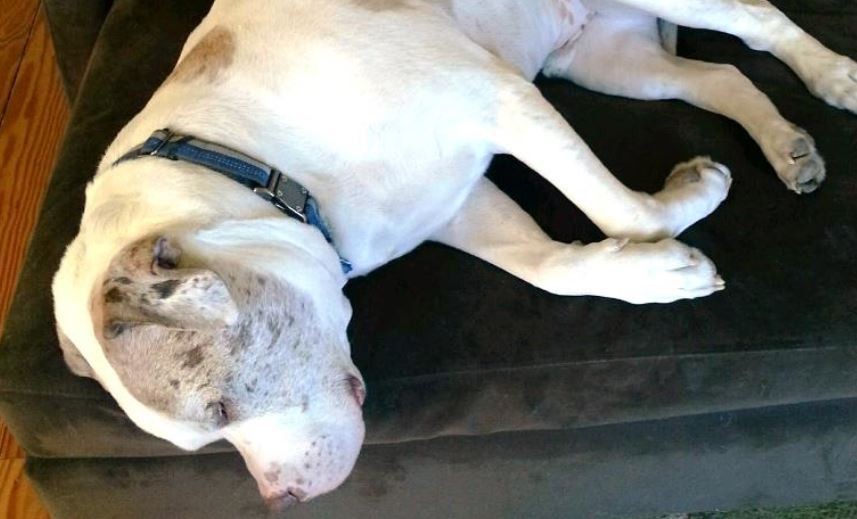 One of the first things the people at the animal shelter noticed about Charlie was that he wasn’t very sociable. In fact, he felt awkward being around other people and even other dogs. Still, one family saw something special in Charlie and decided to adopt him and give him another chance at happiness.
The dog was given the love and attention he lacked living with his previous owners. And it showed. Charlie dramatically changed his attitude for the better, he lost weight, and is now a totally different dog. 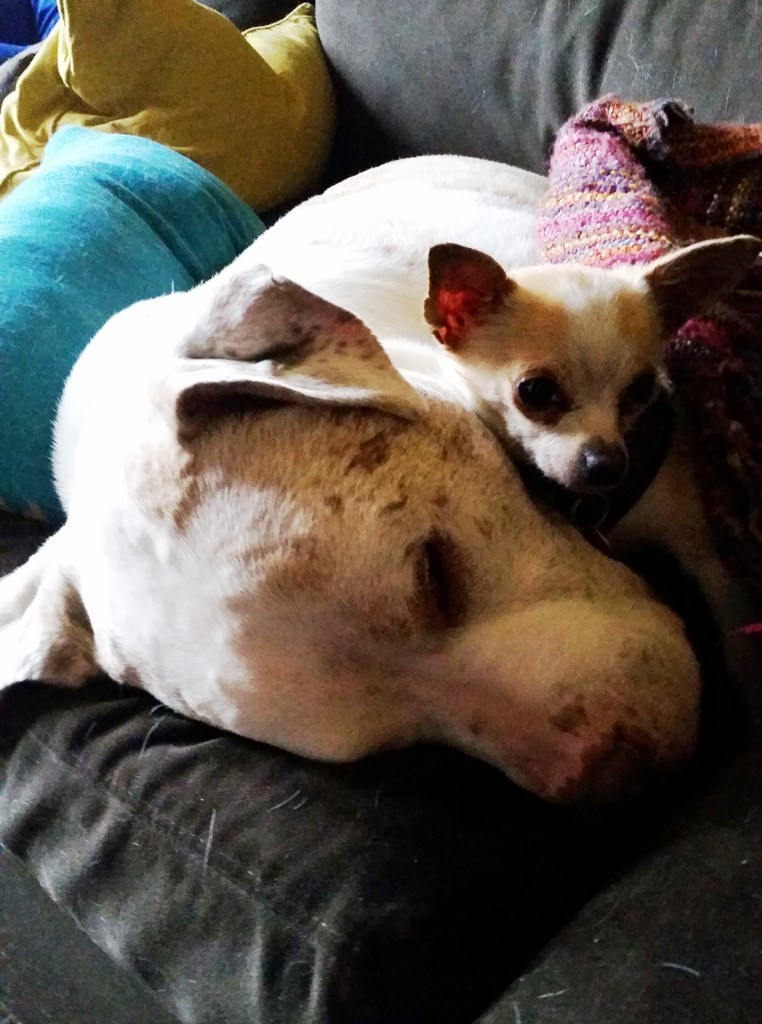 That’s not the end of the story. Charlie now helps other dogs at the animal shelter who are scared, lonely, or who feel terrified being among other people and other animals. For some reasons, dogs immediate accept Charlie.

One of the first dogs Charlie has helped was a tiny Chihuahua who was rescued from the streets. The dog was underweight and constantly shaking, but he couldn’t stand to be around anybody. That’s until Charlie came along and somehow made the scared Chihuahua feel safe. 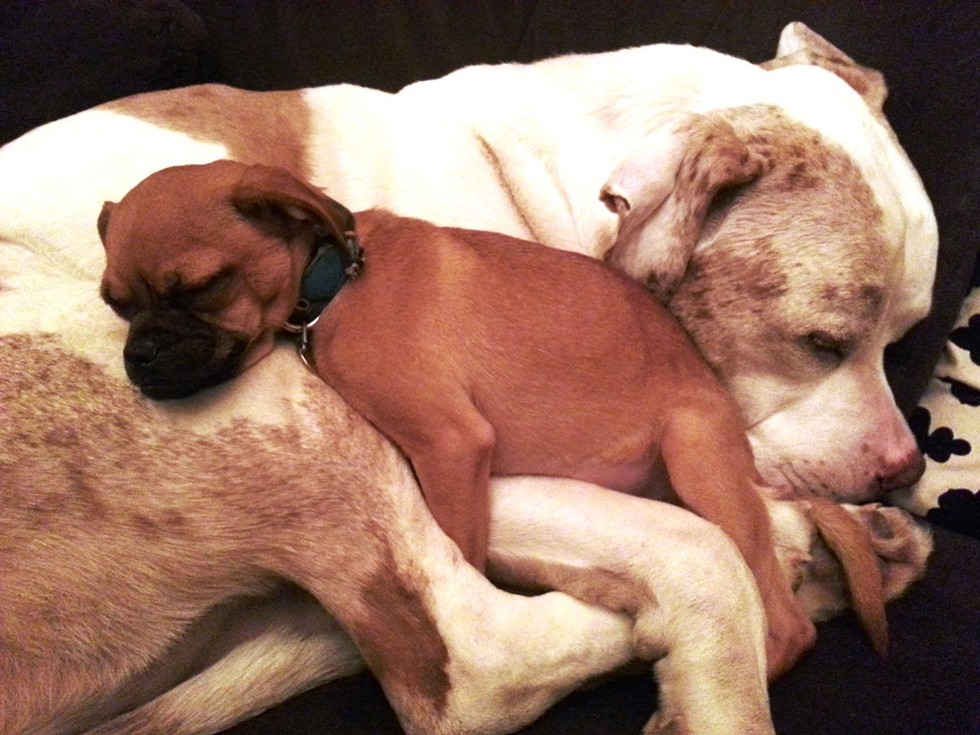 Since then, he has helped many other dogs open up and overcome serious problems. Those at the animal shelter know they can always count on him to give them a hand when they need it. 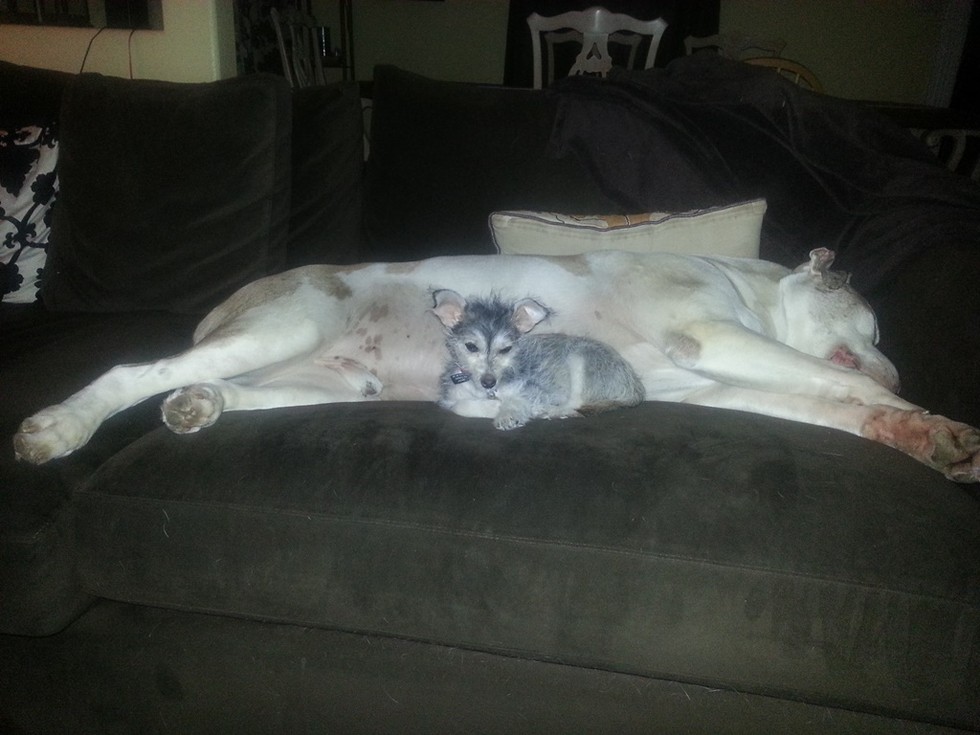 Don’t forget to share Charlie’s story with all of your friends and family!