Patsy Gibbons lives in beautiful Thomastown, Kilkenny, Ireland. He is an ordinary man who has done some pretty unordinary things. The man’s name first reached the public’s attention after Gibbons rescued three wild foxes who desperately needed his help.
Grainne is the oldest in the pack and the first fox the man adopted. Gibbons adopted Grainne when she was just seven weeks old. He and his brother-in-law found her in in a box in a storeroom near Thomastown’s Columba’s Hospital. The fox was in terrible condition. She clearly needed help, so Gibbons decided to take action. 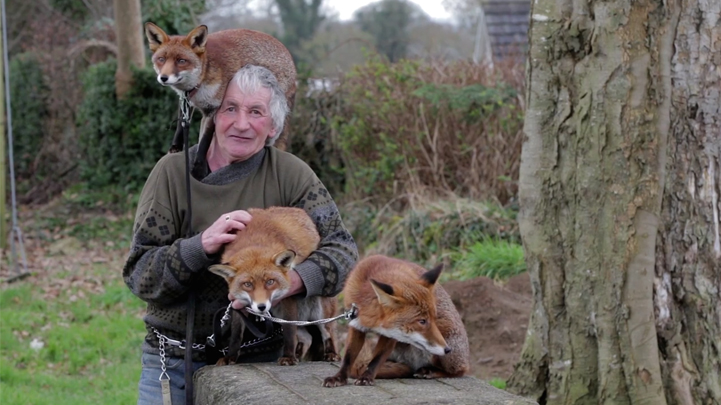 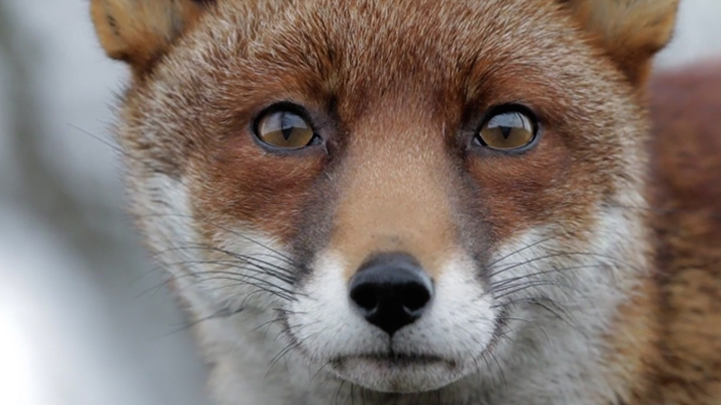 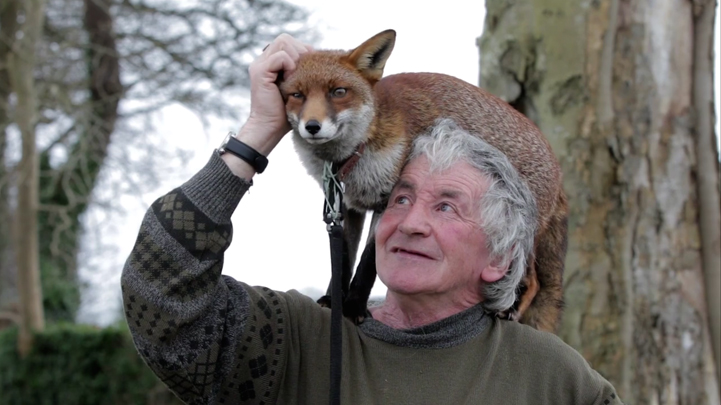 Minnie was the next fox that Gibbons adopted. A woman found Minnie injured and took her to Gibbons after having heard Grainne’s story. The last one was Henry. He got him pretty much the same way he got Minnie. A stranger brought him to Gibbons from a nearby town after the fox was attacked by a dog.
Now, foxes are definitely not your average pets, but Gibbons has found a way to make it work. They all go on walks on a regular basis and play together just like you would with a regular pet. That’s pretty impressive considering that wild foxes have a certain instinct that usually stops them from “settling down”. 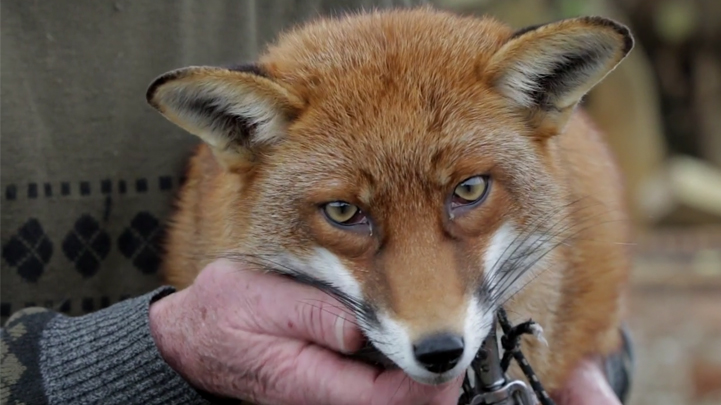 These particular animals have a special place in Gibbons’s heart and the man says he can’t imagine living life without them. And the feeling is mutual. The three foxes have become very attached to the man, and looking at their relationship with Gibbons, it’s easy to forget they are in fact wild animals. 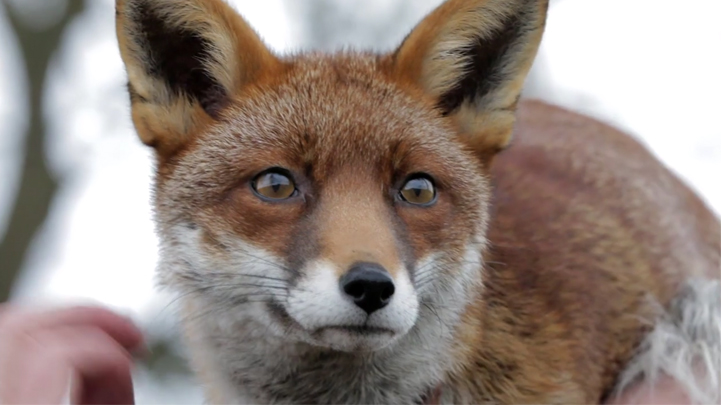 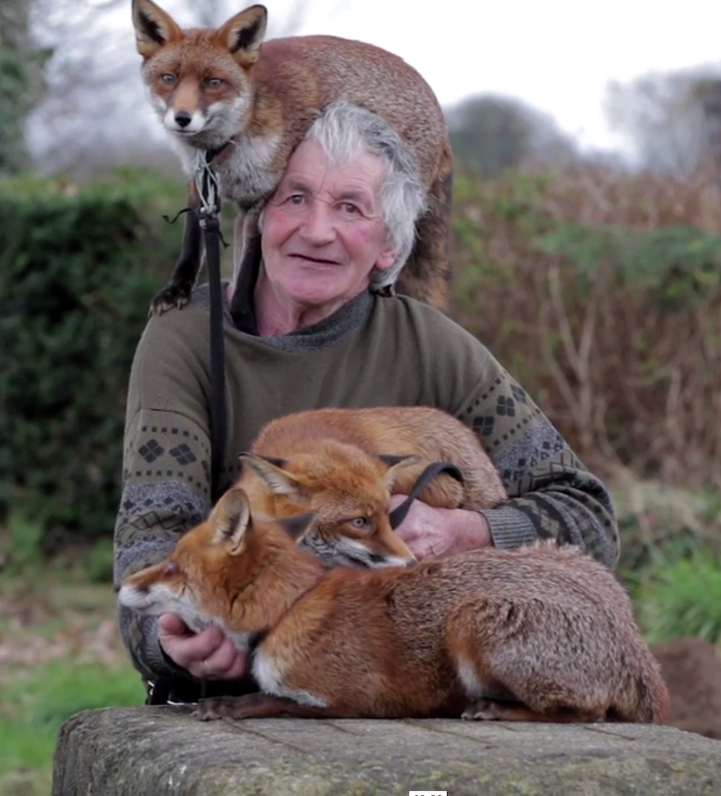