Floodwaters have a way of hiding the devastation that lurks beneath, wrapping the terrible toll of a disaster — ruined homes, churches, business, lives — in a murky embrace.
The catastrophic flood devastating Louisiana is now the worst natural disaster to strike the United States since Hurricane Sandy four years ago, the Red Cross said.

“Thousands of people in Louisiana have lost everything they own and need our help now,” said Brad Kieserman, the Red Cross’ vice president of disaster services operations and logistics.
“This disaster is the worst to hit the United States since Superstorm Sandy, and we anticipate it will cost at least $30 million — a number which may grow as we learn more about the scope and magnitude of the devastation.” 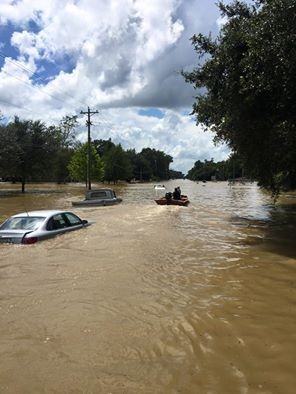 The savior spotted a pair of eyes staring at him, wide-eyed with terror, from just above the surface. 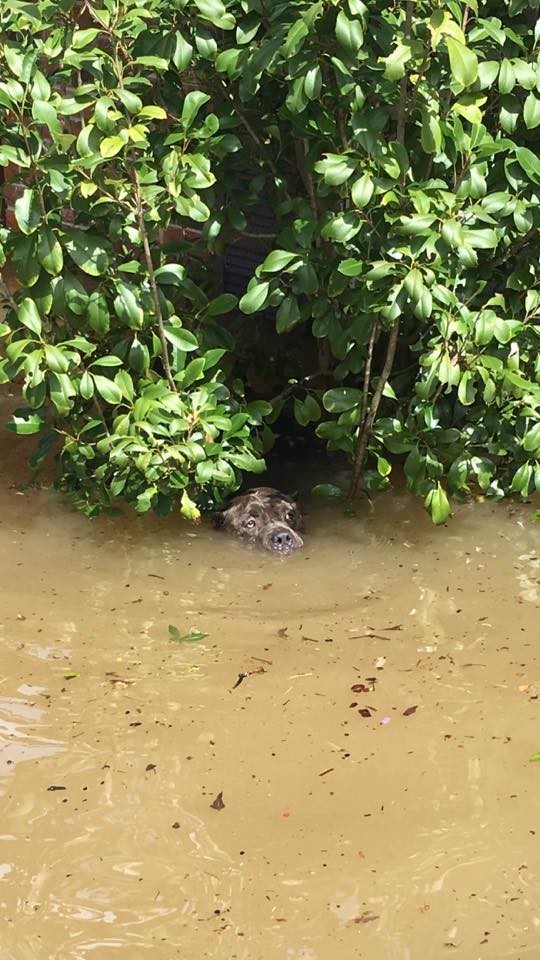 A dog, treading wildly to stay above water that was around 8-feet high.

“She was so tired,” he tells The Dodo. “We got her in the boat and she was exhausted.”

Pettit says the dog rested her head on his lap and cried and moaned.

“We pulled over 200 people off of roofs and probably 20 or more dogs and cats,” he says. 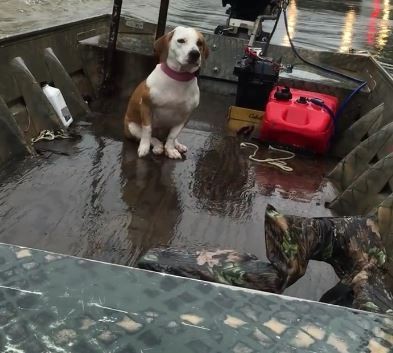 People who see every life as precious and worth saving. 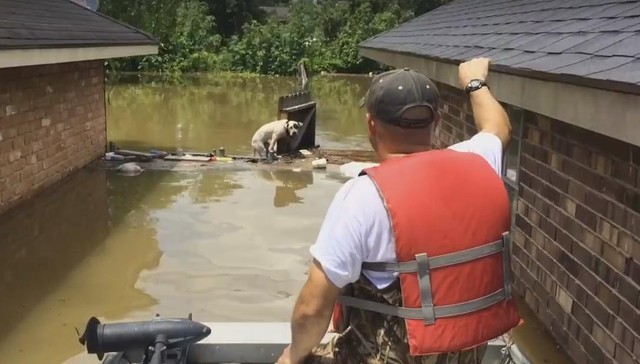 “When they were evacuated, people weren’t able to take their animals.” 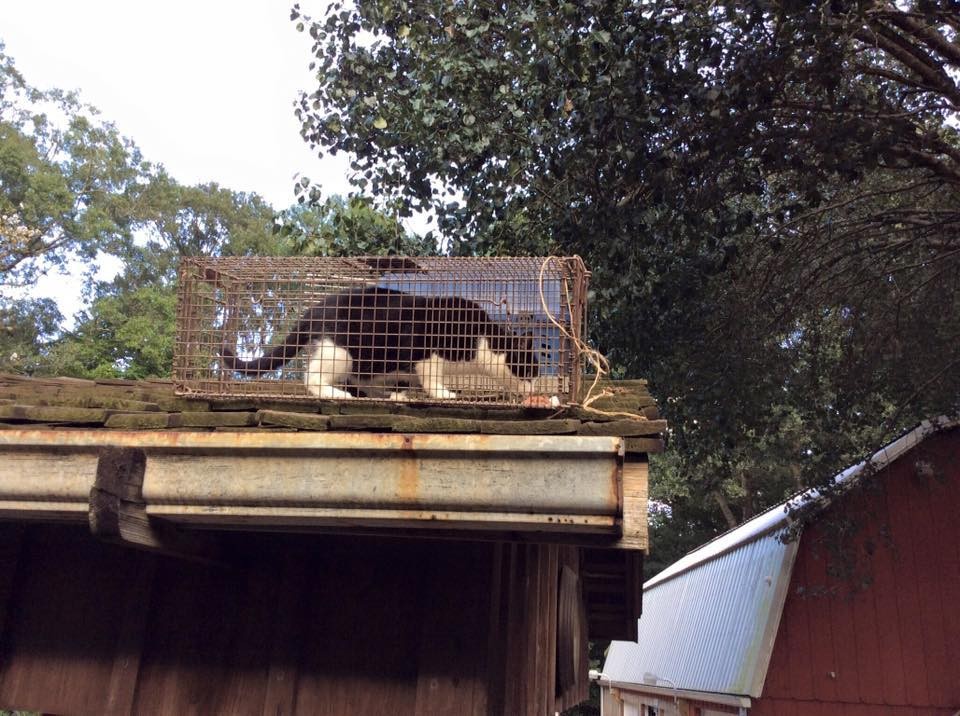 “They’re looking for homes anyway,” Perra says. “And for those that are owned, that didn’t come from shelters, every effort is going to be made to try to find their owners.” 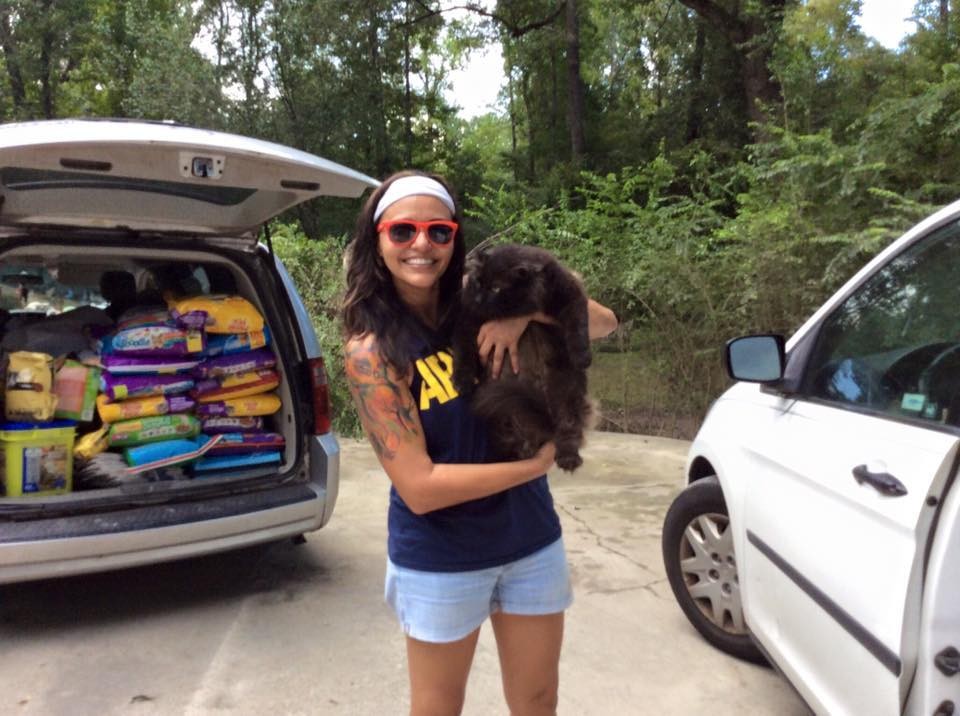