All animals are cute in their own way (well, almost all animals). But if we were to choose an all-time favorite, it would have to be the puppies. I mean, if you don’t like puppies, I’m sorry, but you’re a terrible person. I can even understand people who don’t like babies. But not liking puppies? Now, that’s just suspicious.
But this post is only half about puppies. The other half is dedicated to their aquatic counterparts: the seals. With no real scientific evidence to back it up, we’ll just have to rely on these images to prove that seal are the marine equivalent of puppies. We’re not alone in this process.
Seals are so cute that more and more people are actually starting to notice the many resemblances that exist between them and puppies.
For starters, both species like goofing around and show off in front of the camera. They both have kind eyes, and if you look at these images, you’ll realize seals have somehow managed to master the puppy eyes.
Also, both species have adorable faces when sun gets in their eyes, when they stick their tongues out, when sun gets in their eyes and they stick their tongues out… They have both taken the art of the head tilt to the next level, and the list could go on.
Comparing these images, the resemblance between them two is uncanny.
Honestly, I wouldn’t be surprised if seals would start playing fetch at sea.
These images will make you and all of your friends collectively say ‘Aww’. Really, it doesn’t get much cuter than this! Take a look and don’t forget to share! 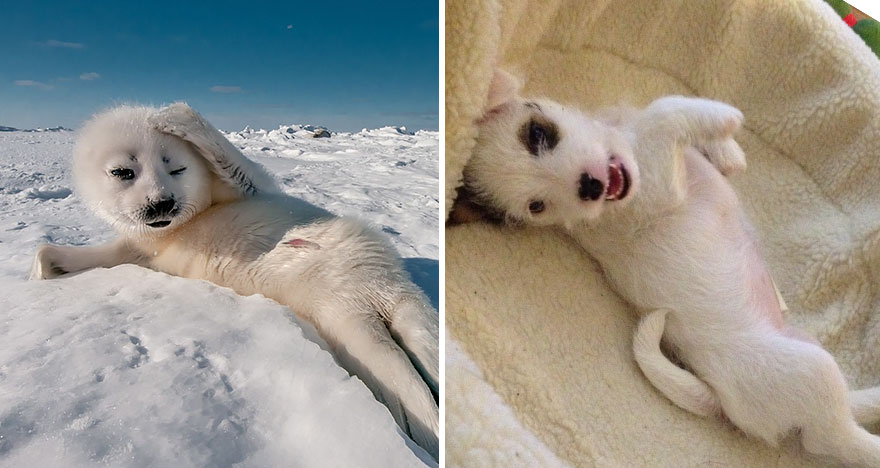 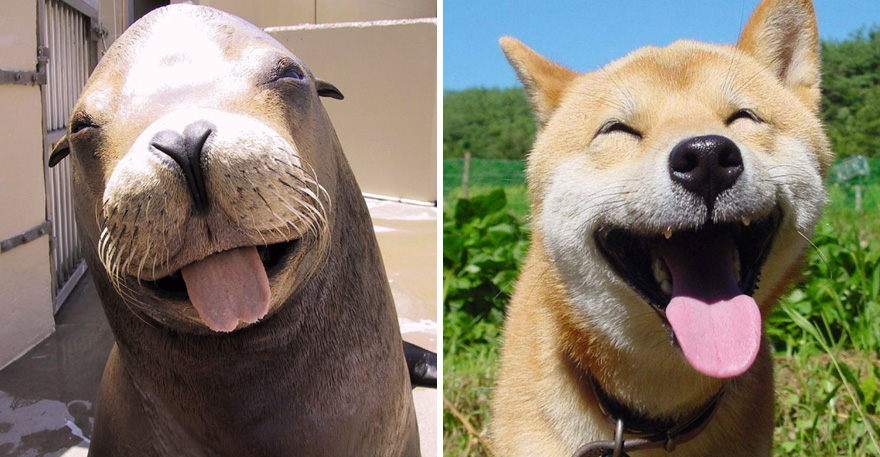 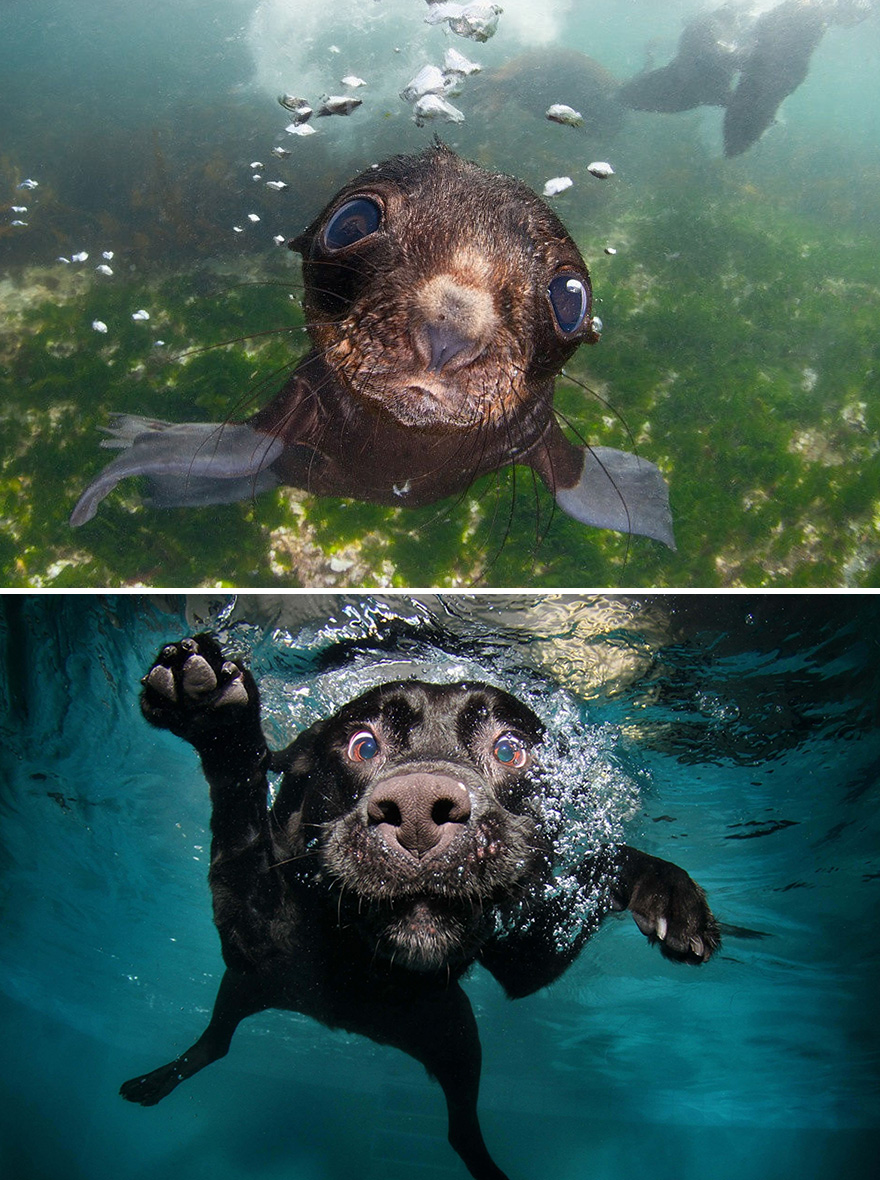 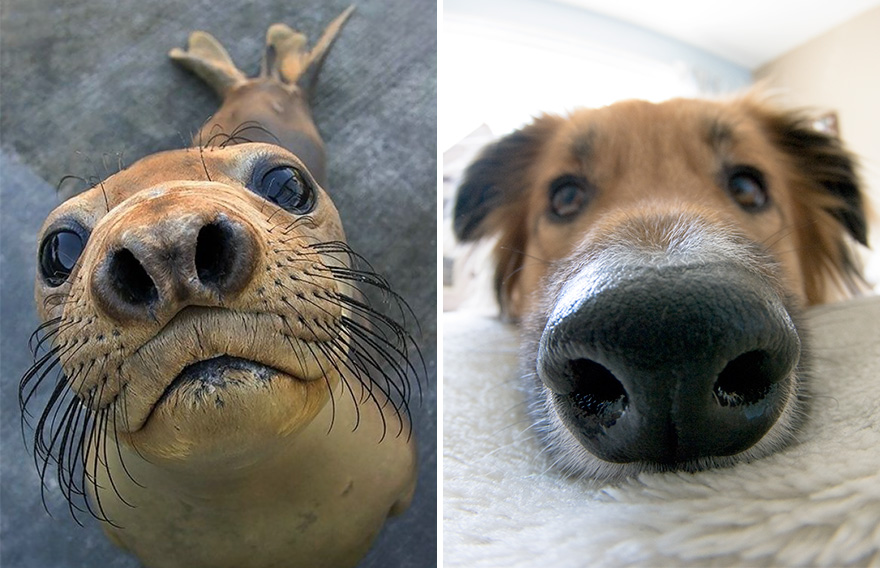 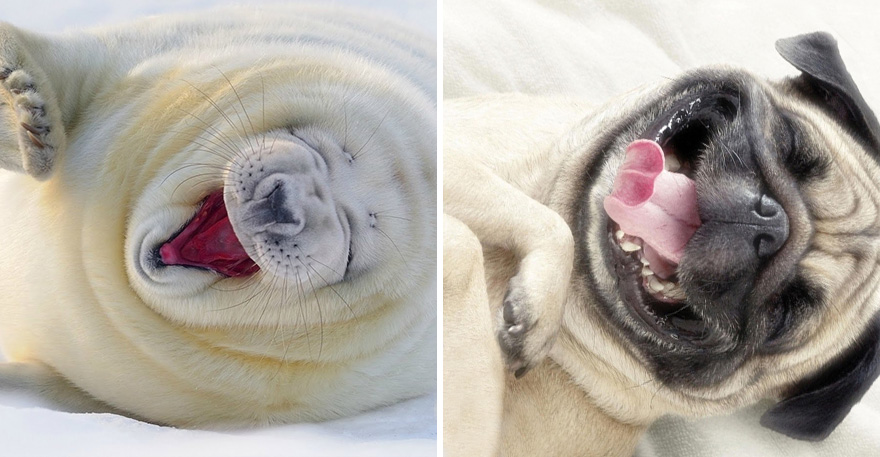 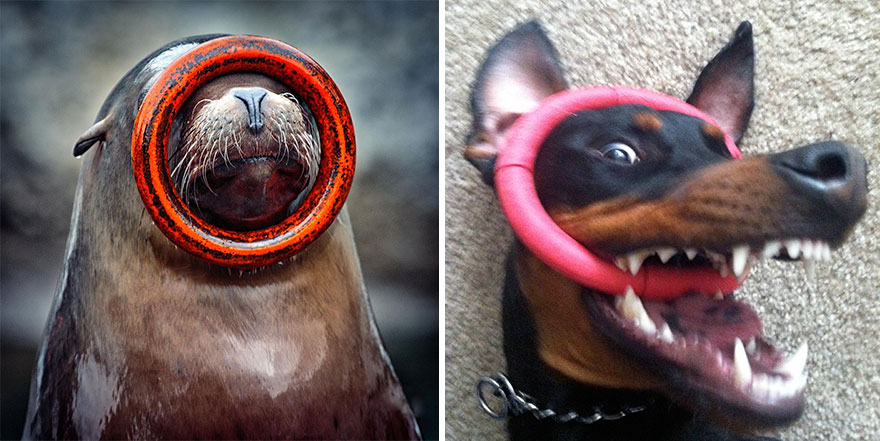 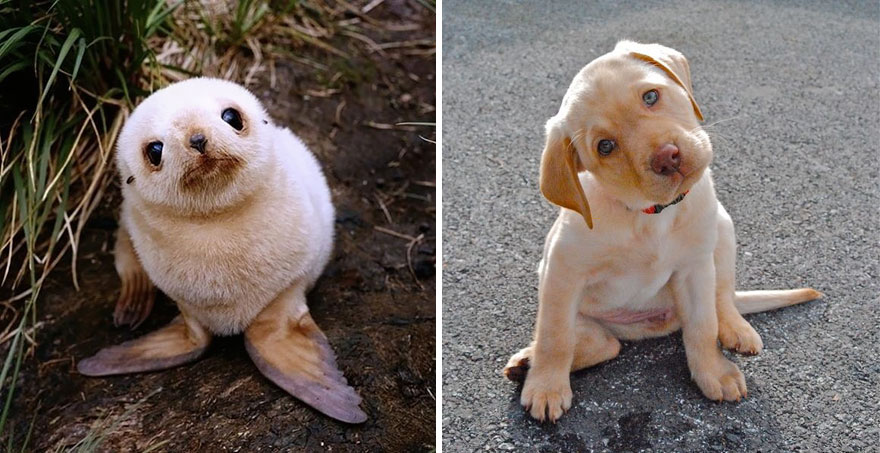 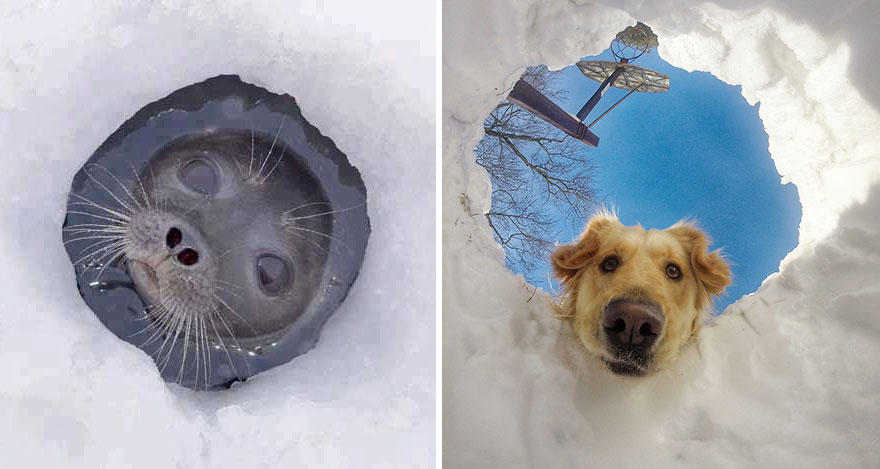