Did you know that approximately 3.9 million dogs enter animal shelters nationwide every single year? That’s heartbreaking, right? It means that at least 4 million dogs are in need of a home. And these are the lucky ones who don’t end up dead in the street.
Still, even if they do end up in a shelter, there’s no guarantee that they will find a forever and ever get a chance at a happy life, one that all dogs deserve. In fact, each year, approximately 1.2 million dogs are euthanized, and many of those are caused by the fact that there are simply too many dogs in shelters right now.
Even though there are so many abandoned dogs that are just waiting in shelters to get adopted, puppy mills that are only interested in making a profit are thriving. Despite the fact that many animal organizations have tried to raise awareness about the horrible conditions animals are kept in at these mills, people still buy from them and thus keep them on the market.
That only helps the guys who are running these puppy mills. This is just one more reason to adopt instead of purchase a dog.
As you can see, there are many reasons to head out to your local animal shelter and adopt a dog. You’ll gain a friend for life and give another living creature a chance at a happy life.
But if you’re still not convince this is the right thing to do, then maybe these adorable dogs will help you come to a decision. These pictures were taken on the same day each one of the dogs was adopted.
The look on their face is worth a million words. So take a look. 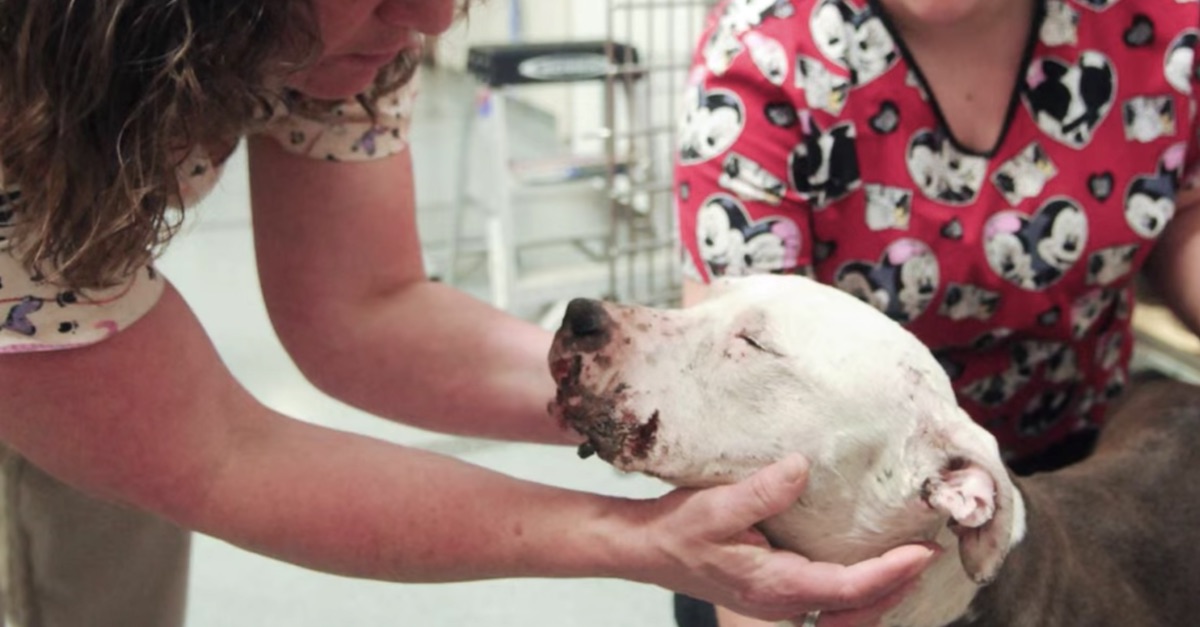 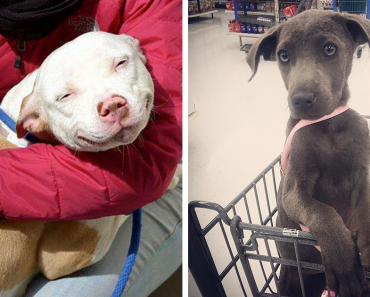 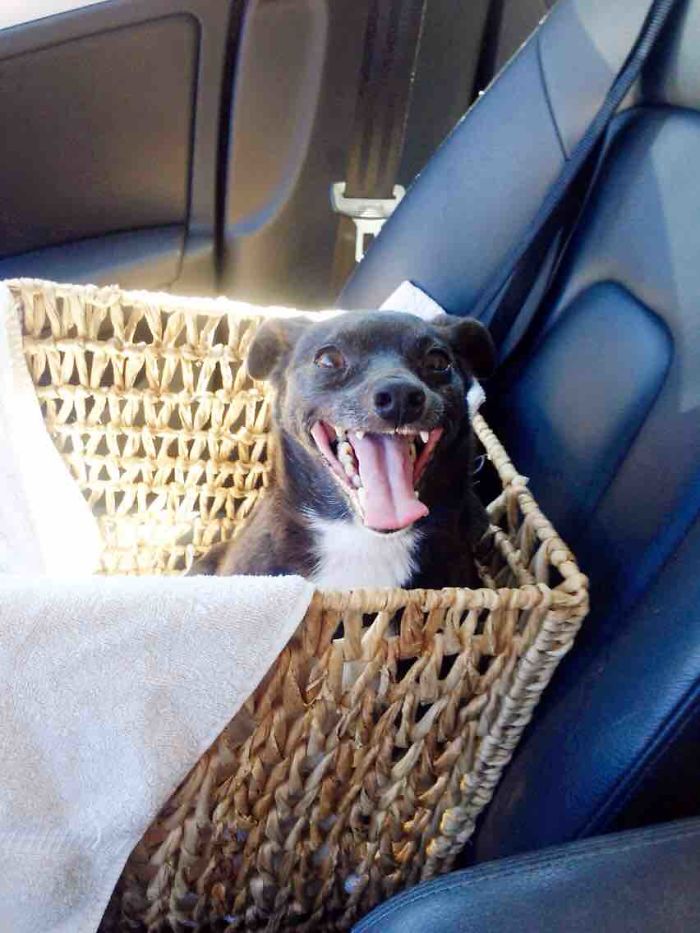 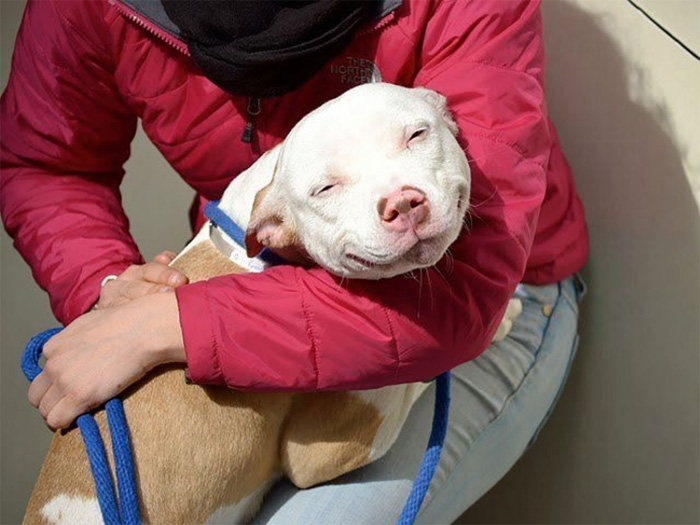 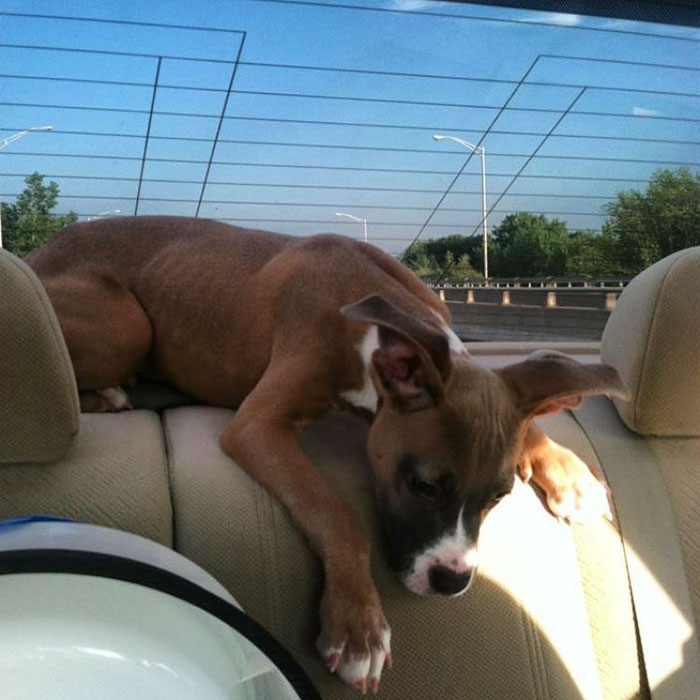 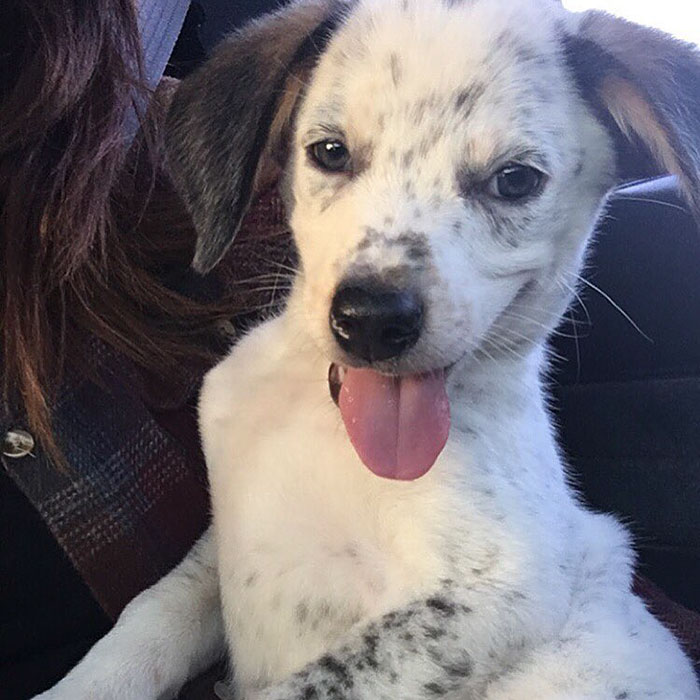 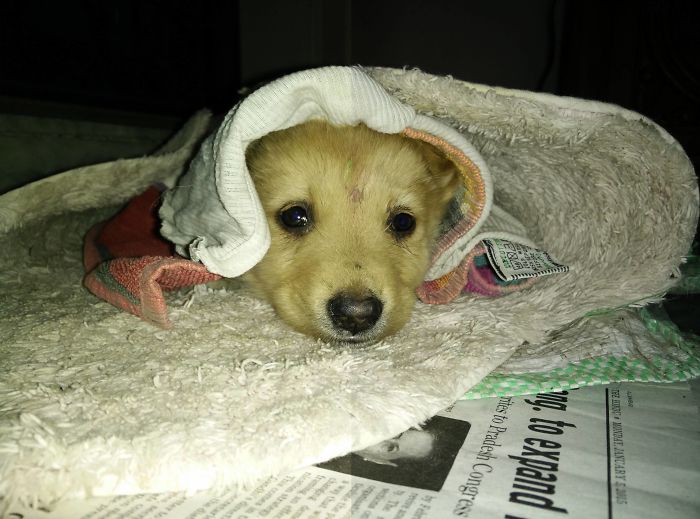 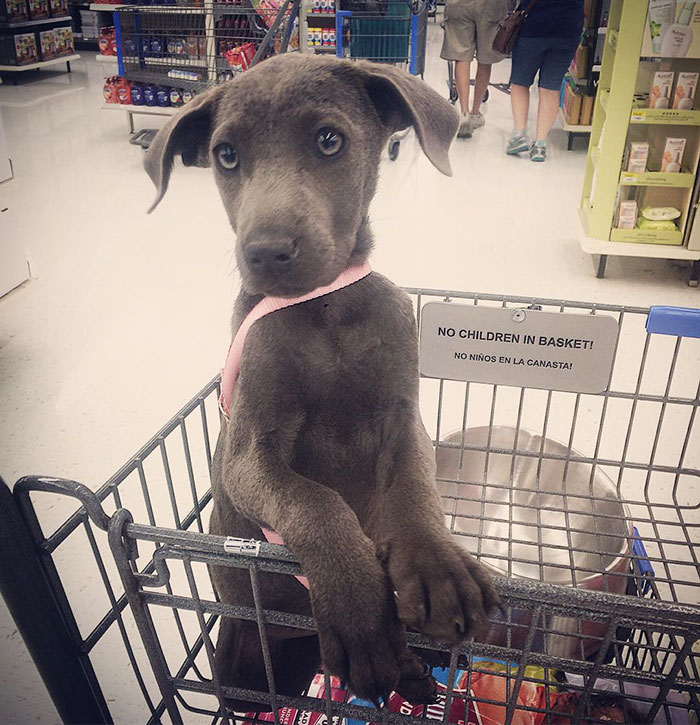 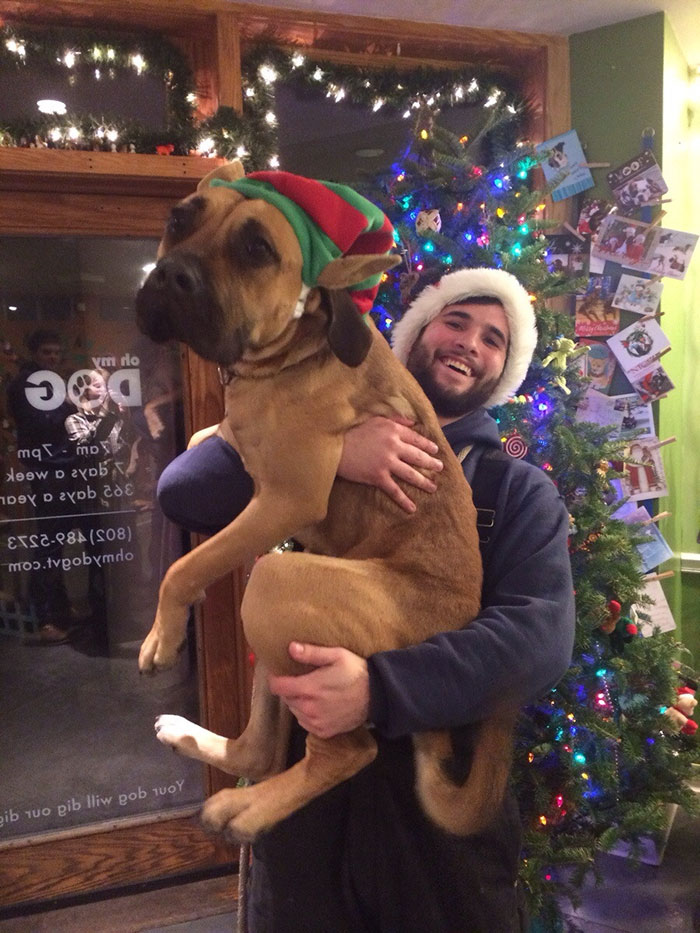 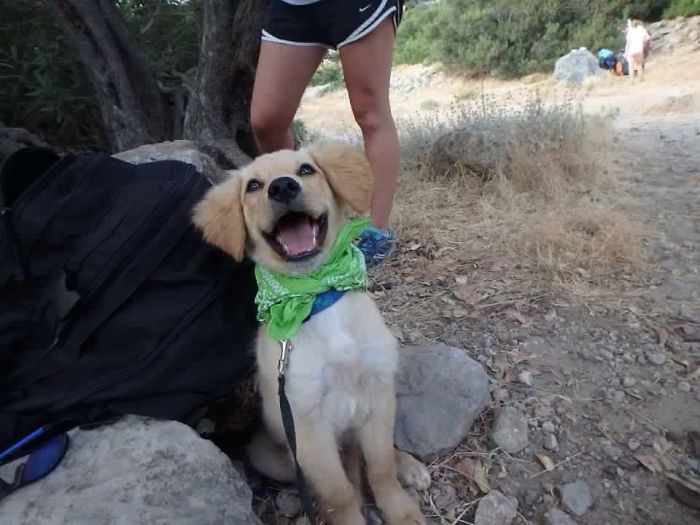 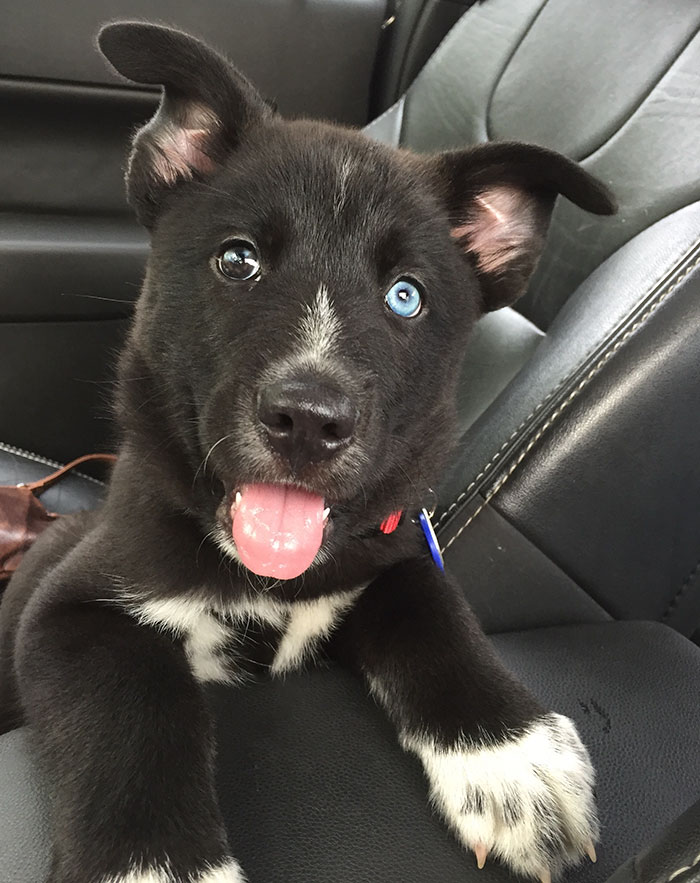 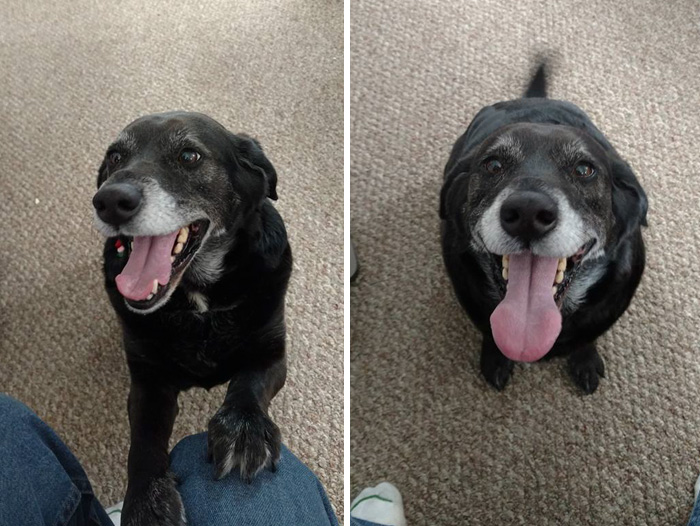