Dogs frequently manage to bright up our days. It is in their nature to be lovely and funny, both at the same time. But on the other hand, they’re very smart creatures and that’s helps them to learn many tricks. However, performing those tricks could be so clumsy sometimes. 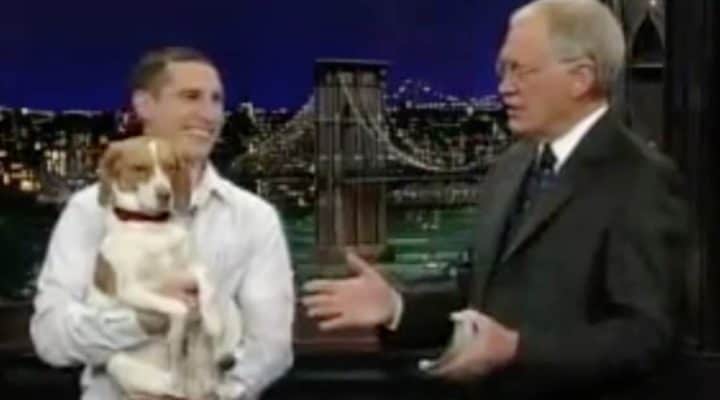 ‘Sit’, ‘stay’ or ‘give paw,’ are perhaps some of the most commons tricks dogs are being taught by their owner. But “playing dead” has to be – by far – the most hilarious one to execute. Maybe that’s why it is so hard to learn. But while most of the dogs are not even close to it, this cute Beagle definitely deserves an Oscar for they way he acts.

Bailey and his owner Mike took the stage of David Letterman’s show to show everyone how talented he is at tricks. Obviously, the sweet pup was about to perform the famous “playing dead” trick. But little did the host of the show and audience, they were about to witness one of the most hilarious scenes, ever! 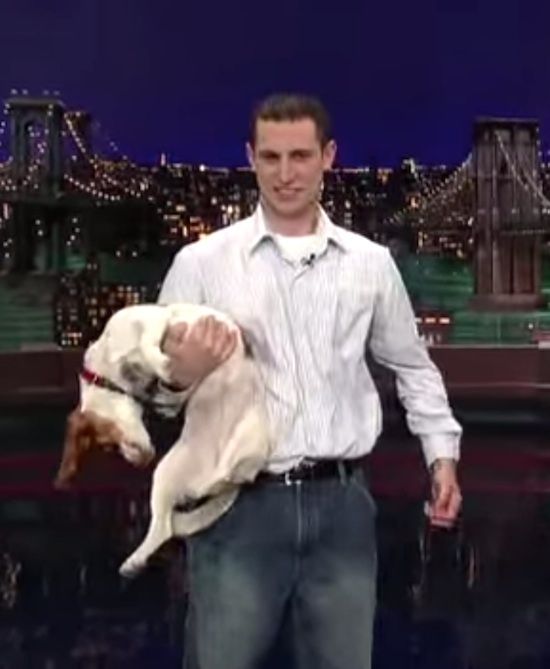 Well, normally “playing dead” involves a pup laid on its back right down the floor, without making any move. But, apparently this charismatic beagle takes it to a whole different level. He was sitting in his human arms, when received the command. Then, suddenly, he just dropped his body in a manner that sent everyone into a hysterical laughter.