Most of us grew up watching cartoons and imagining we were out favorite characters. We would dress up as them, we used to copy their language and even their gestures. But unlike our favorite cartoon characters, we grew older and aged.
You know what I’m talking about. All of the sudden, wrinkles are no longer just something you hear old people complain about a lot, you have responsibilities and maybe even children of you own. But you can’t help but be nostalgic every once in a while and look back at your favorite cartoon character that made your childhood so much better.
But have you ever imagined what would cartoon characters such as the Disney princess look like if time wasn’t so gentle on them and they would live in the real world? Well, if they would age naturally just like us, they would look a lot different than how many of us remember them.
Isaque Arêas, an artist from Brazil behind LifeArtTimes, wanted to show people, and women in particular, that although we all get old on the outside, we still are beautiful on the inside and that is something nobody (not even time) can take away from us. To prove her point, the artist drew classic Disney princesses as they would look today having aged naturally. If you ask me, they would still look freakin’ gorgeous.
We all feel a lot of pressure to always look young and delay the aging process for as long as we can, but that’s just an impossible battle that nobody can win. Nobody has found a way to stop time (at least not yet). We all age, we all get wrinkles and saggy skin sooner or later.
But that doesn’t mean we can’t still feel like princesses, right ladies? 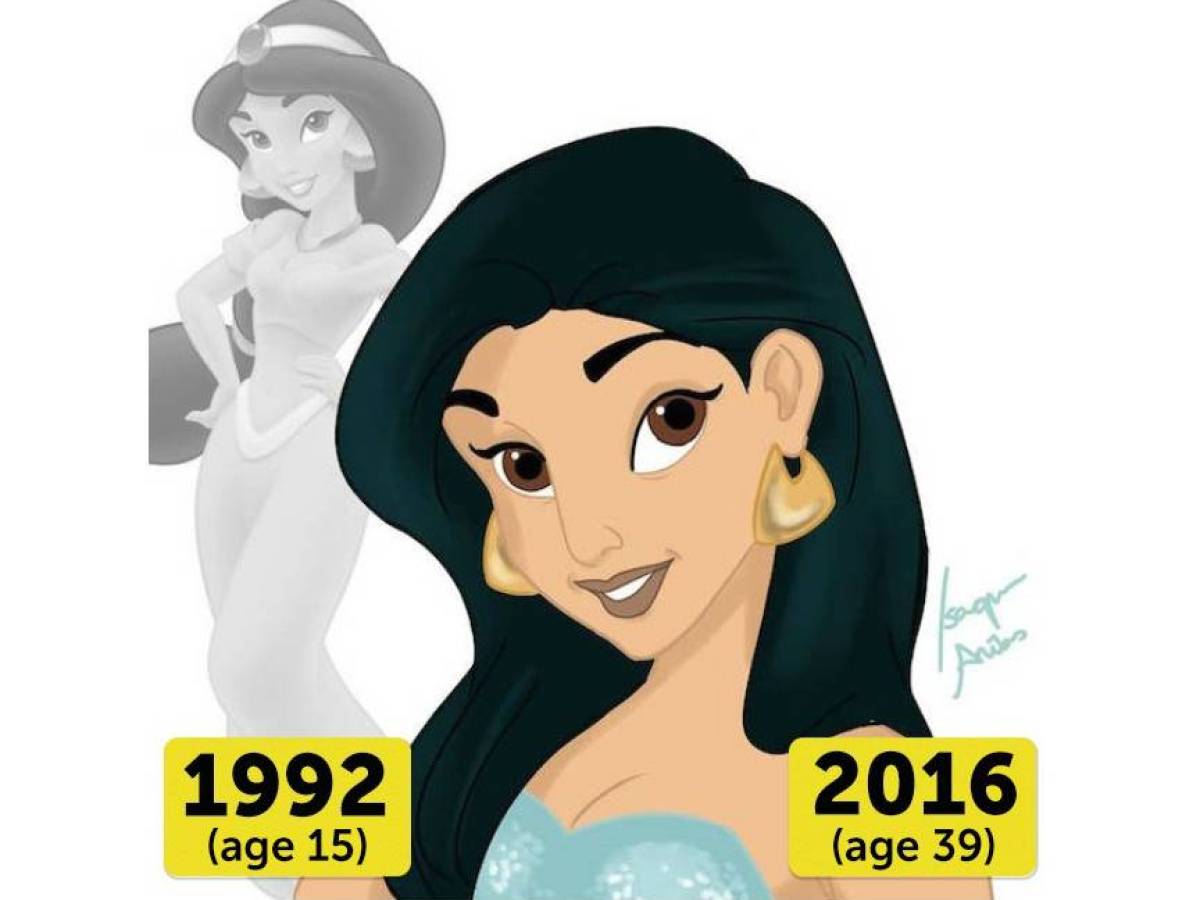 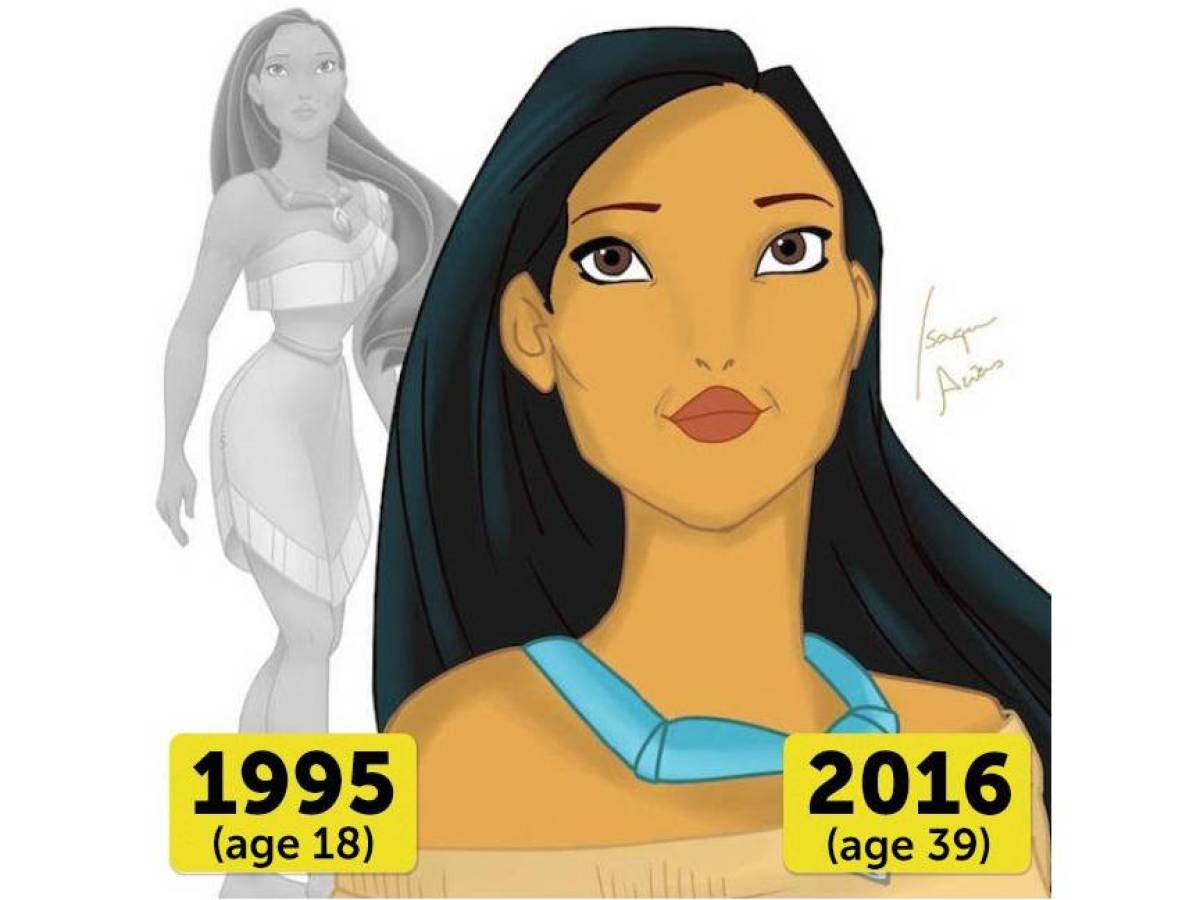 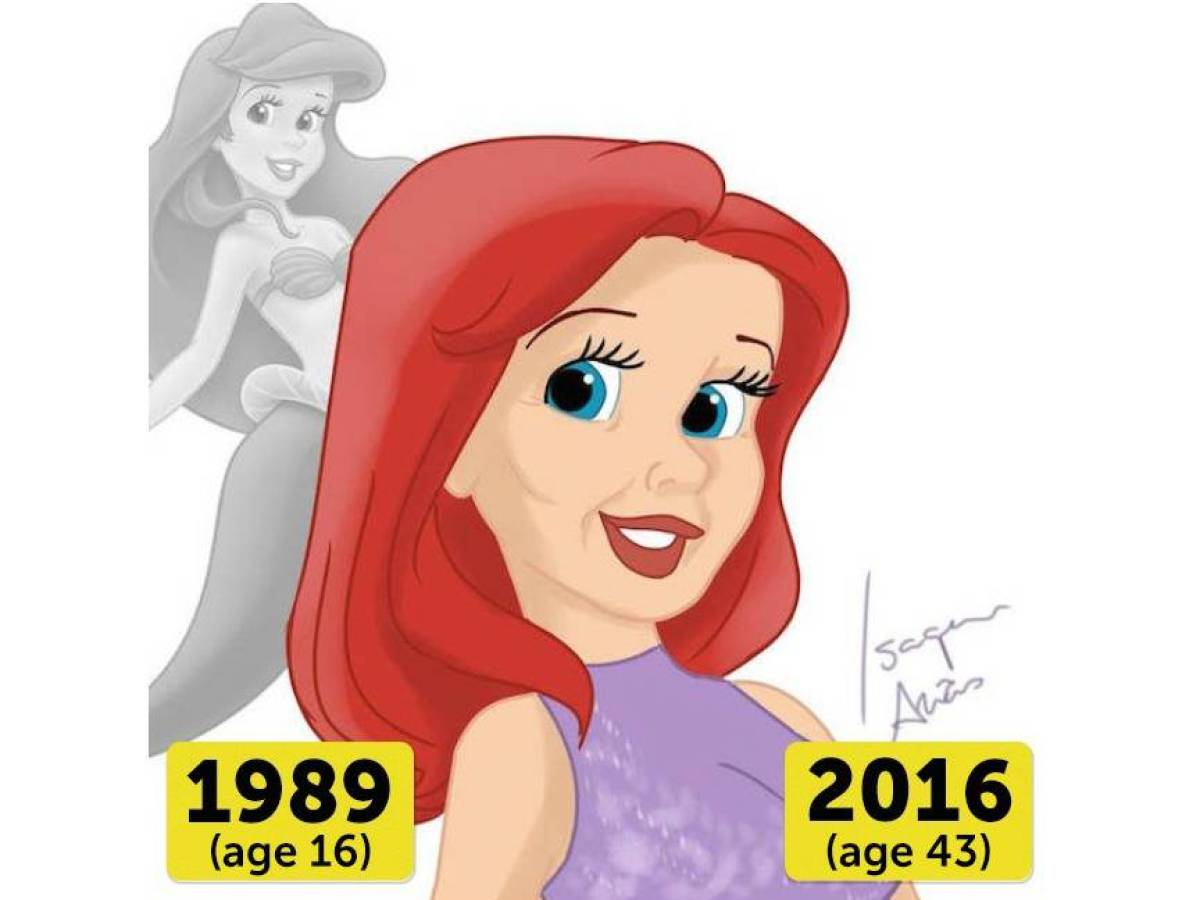 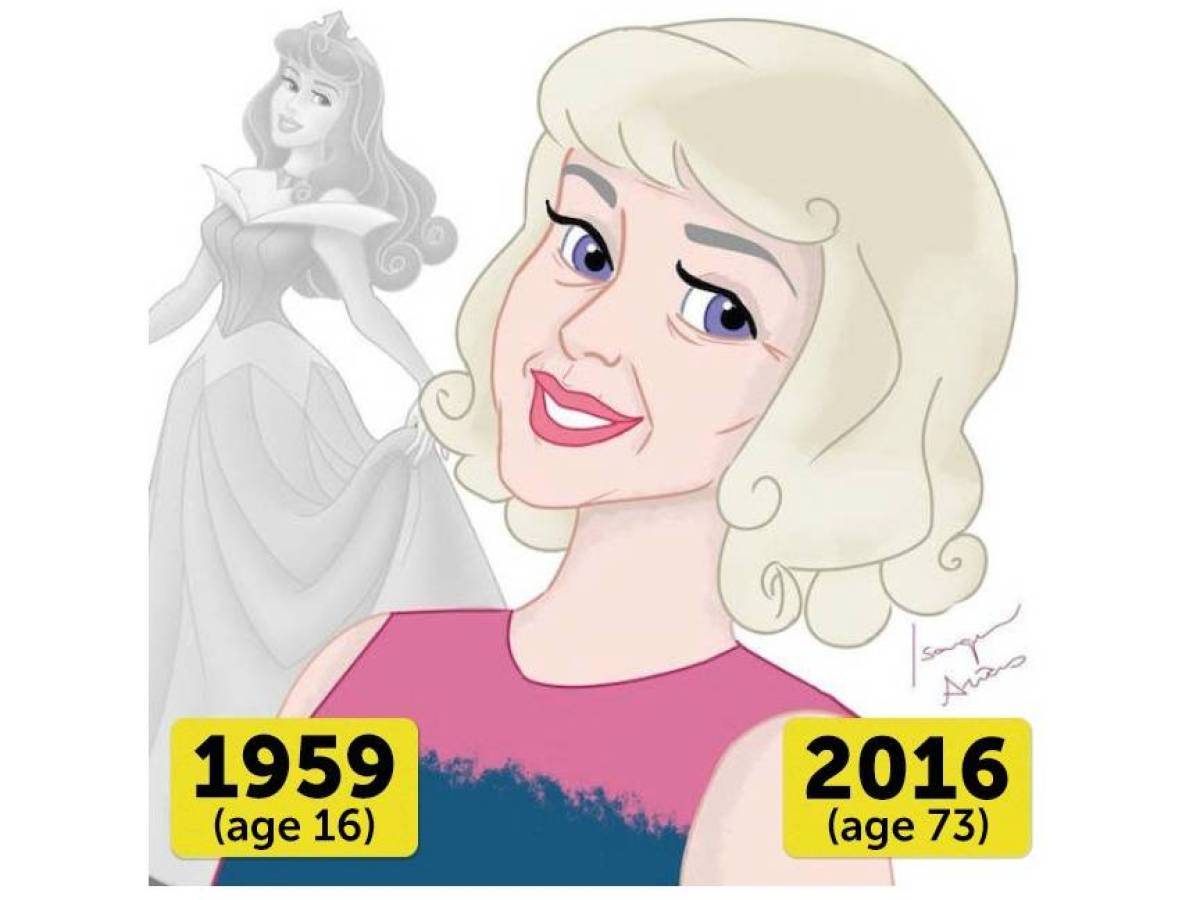 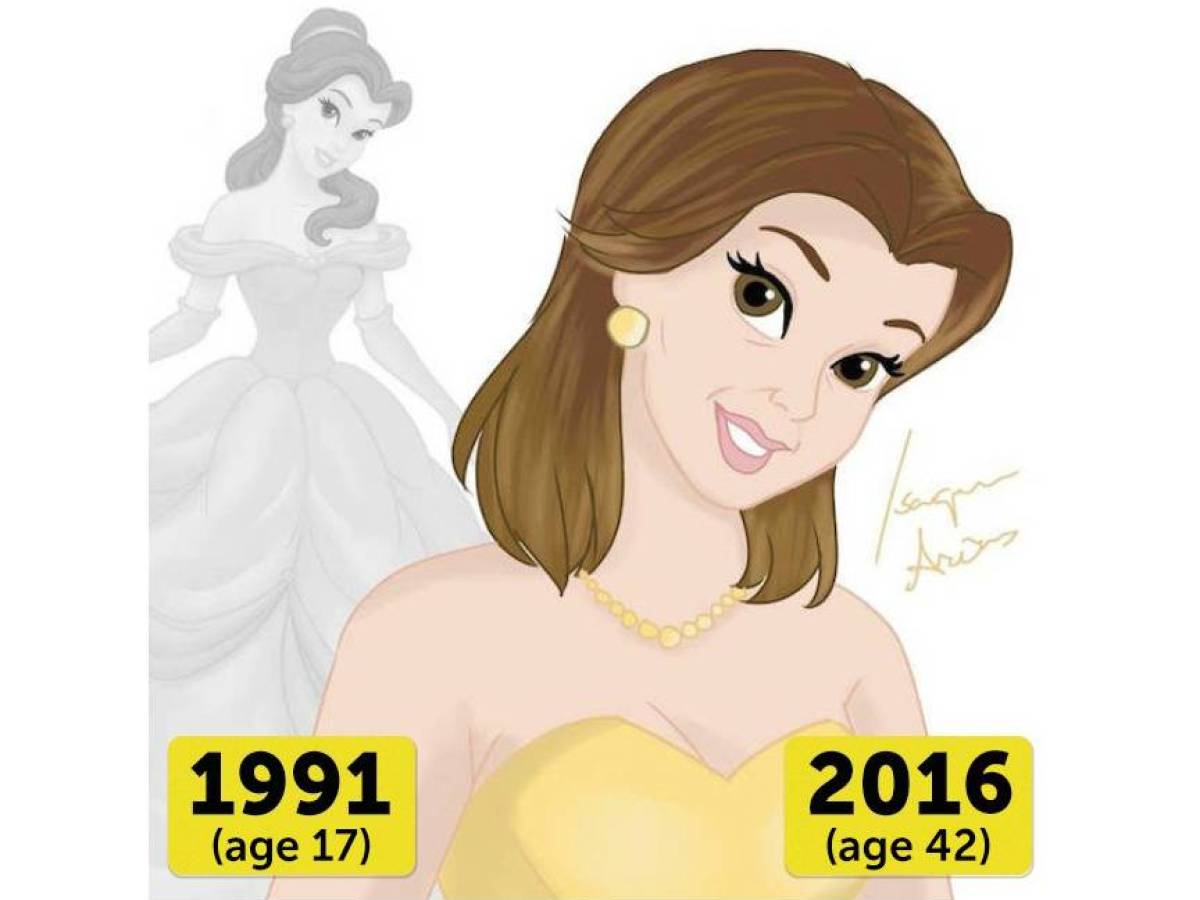 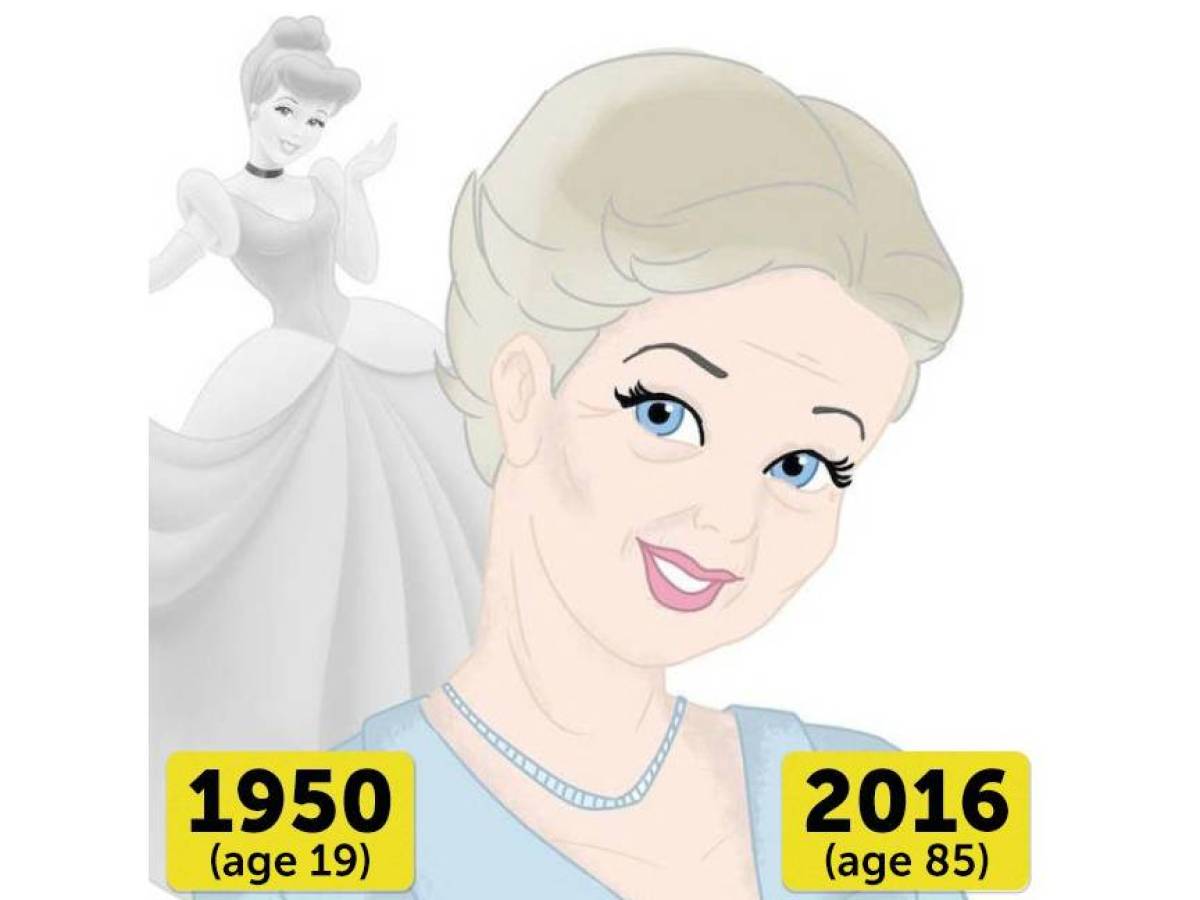 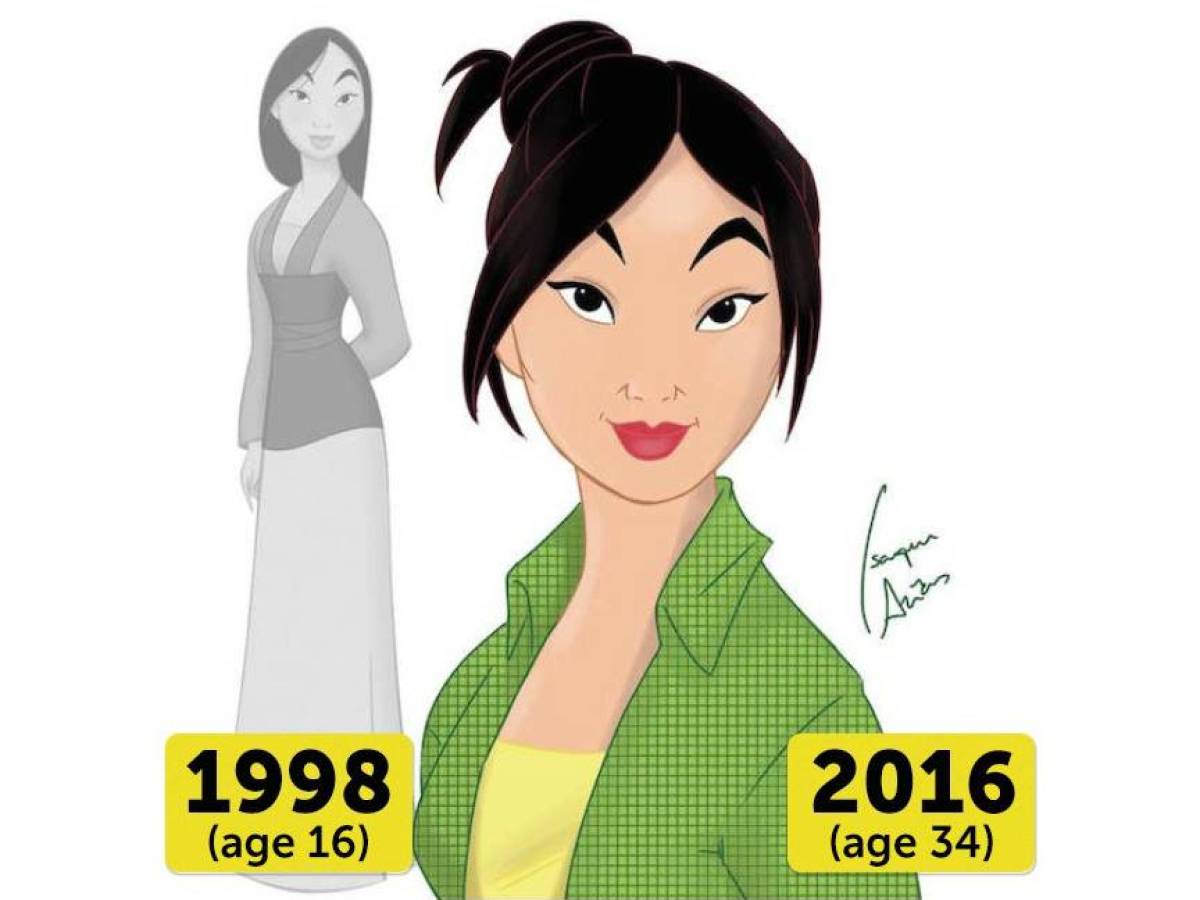 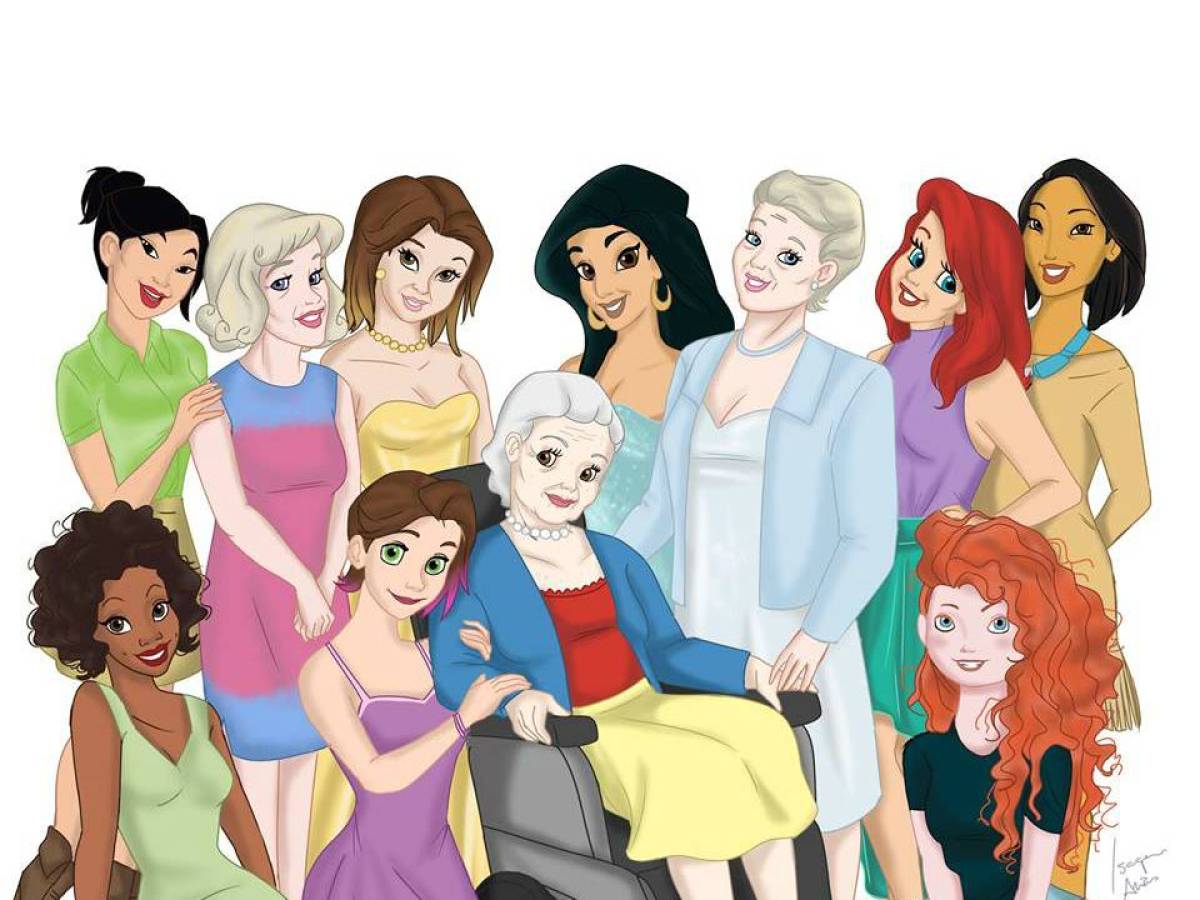