When we look at recent statistics that show that over 4,000 veterans are living on the streets in the United States with no basis amenities, it becomes obvious that veterans are not treated as they deserve.
Although there has been some improvement thanks to government officials and nonprofit organizations fighting for the rights of these veterans, there’s still a long road ahead and much that still needs to be done.
One step in the right direction has already been taken through the implementation of projects meant to turn run-down and abandoned hotels and hospitals into apartments specifically for homeless veterans.
Los Angeles has already started working on it, and has plans to accommodate over 500 veterans into these kinds of housing units by January 2017. Veterans are free to live in these apartments for up to 15 years without having to worry about paying any associated costs.
City officials hope that this way they will be able to focus on turning their lives around and ultimately find the means to become self-sufficient, independent members of the community.
Do you think this is a good idea and can actually solve the problem of homeless veterans in the United States? 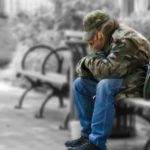 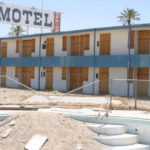 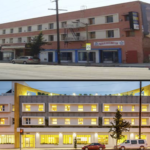