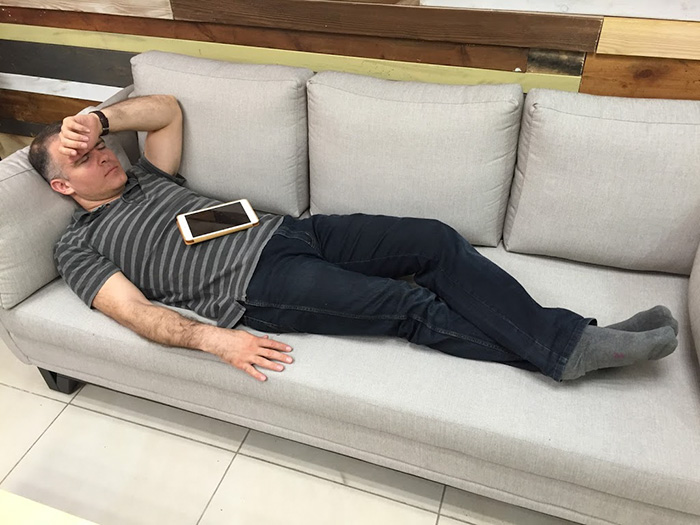 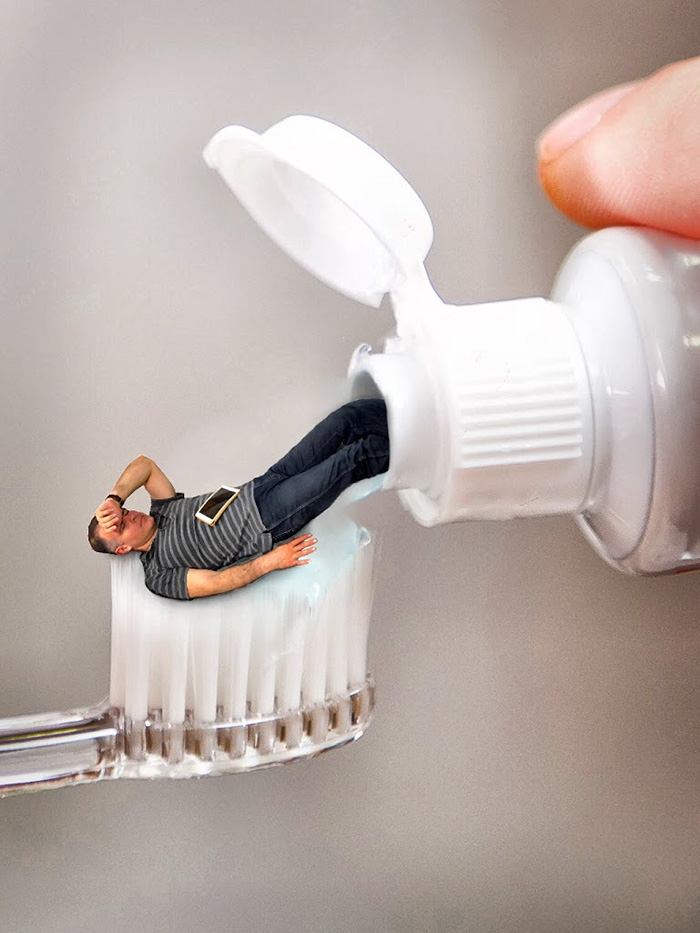 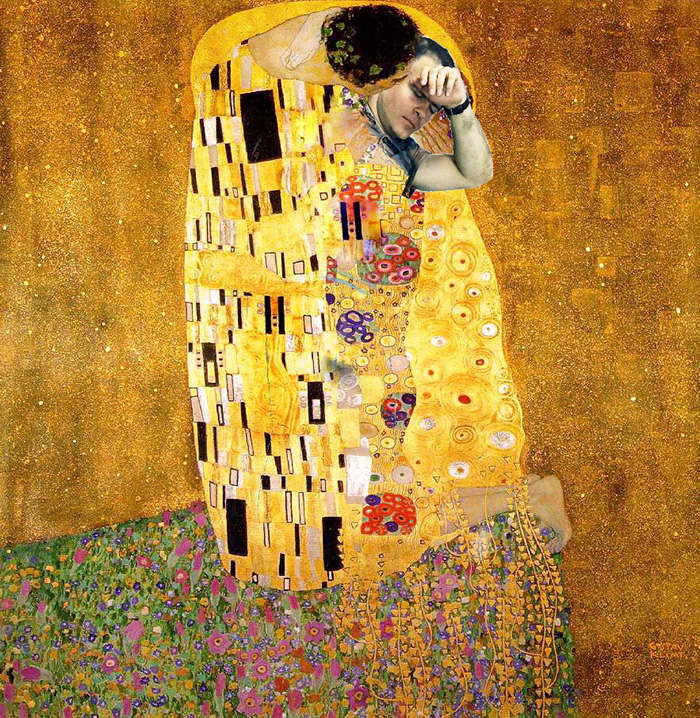 There’s one scenario in which getting a nap during work hours won’t be followed by you getting fired right away. In this scenario, you’re the boss, which means no one has the authority to lecture you about what it means to have good work ethic. But, you see, being the boss and taking a nap can have consequences as well, especially when if you have creative employees who know how to use Photoshop. 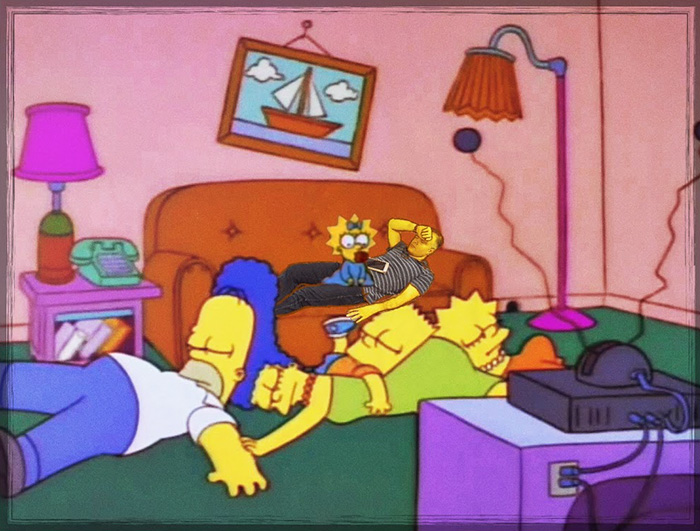 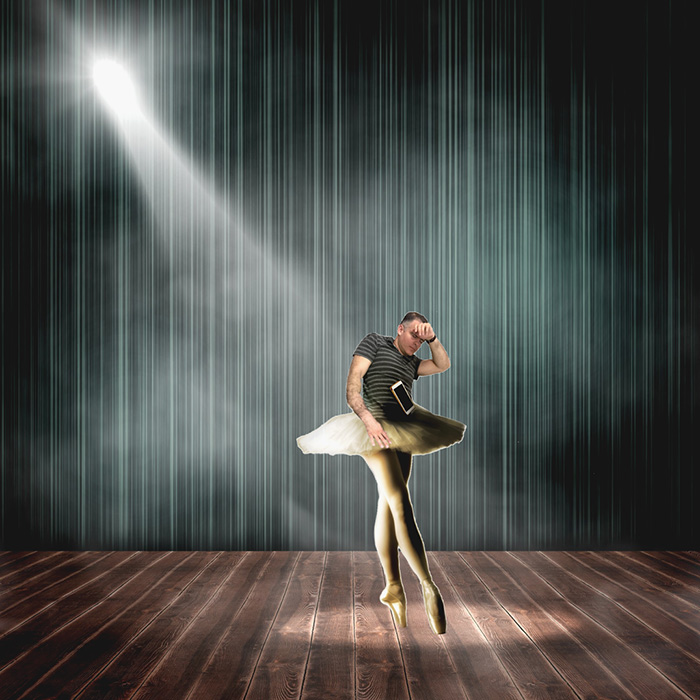 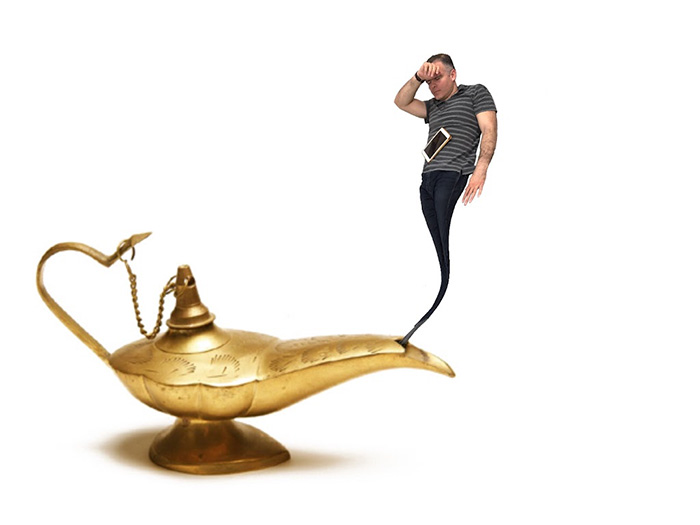 The CEO in the images below fall asleep at work, and his employees made him Internet famous.
Zeev Farbman, the CEO of the photo sharing and editing app Enlight, learned the hard way that it’s always better to have an extra cup or coffee than take a nap on the office couch. Some of his employees used their Photoshop skills to turn a photo they took of him napping into hilarious memes.
The result proves that the best way to unleash the creativity of your employees is to give them permission to mock you.
The CEO was placed in famous movie scenes (like the one from Titanic where Jack paints Rose naked), inside a hot dog, and that’s just the tip of the iceberg.
Sure, this CEO is now all over the internet. But I still think taking that nap was worth it. I mean, taking a nap is always worth it, don’t you think? 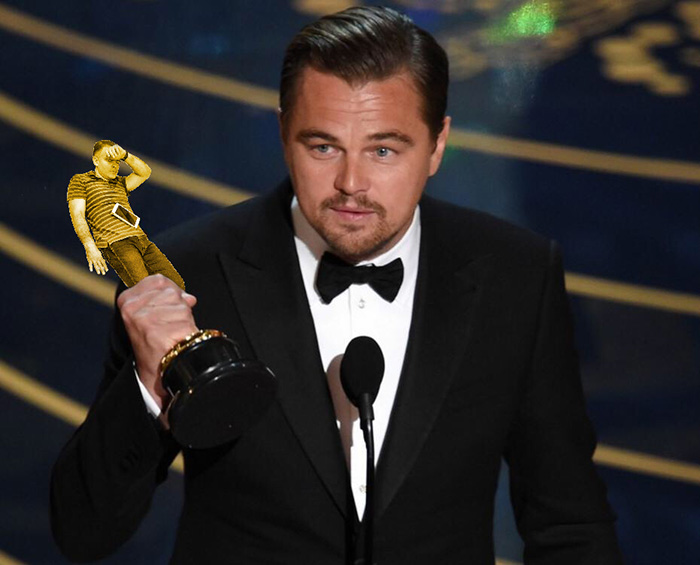 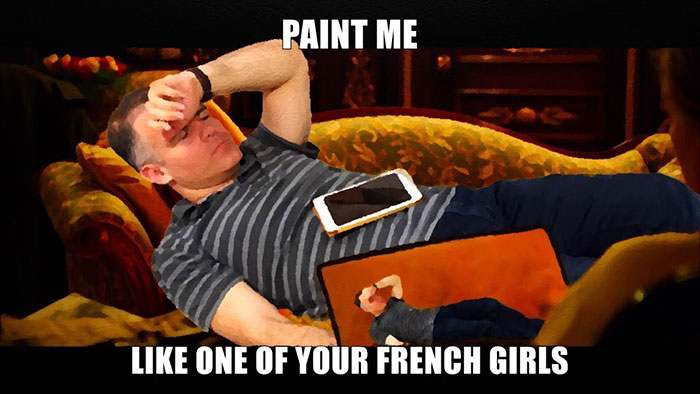 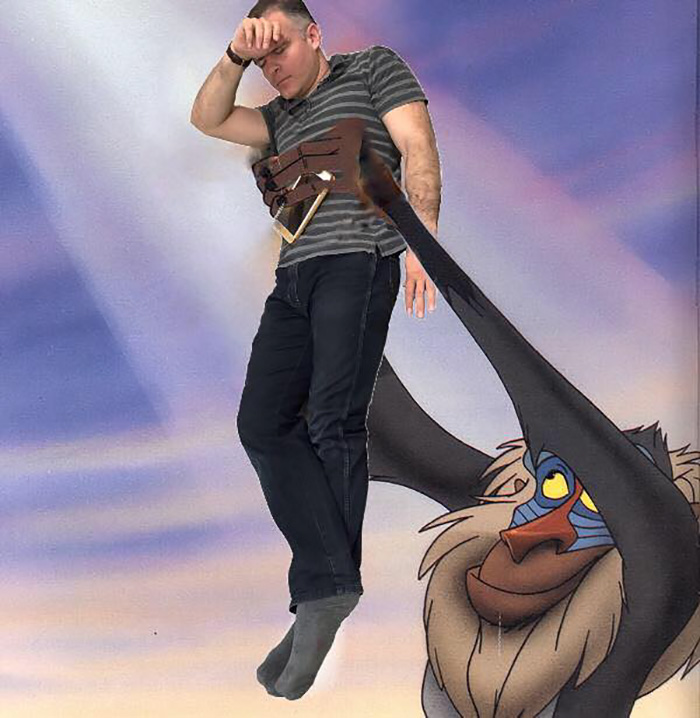