When the cyclists in the video below made plans to go cycling down the Cape of Good Hope, they were expecting to have a relaxing day doing something they love. The three cyclists were preparing for a major cycling event that takes place in South Africa, and the Cape of Good Hope seemed like the perfect place for them to gain some speed and work on their skills. 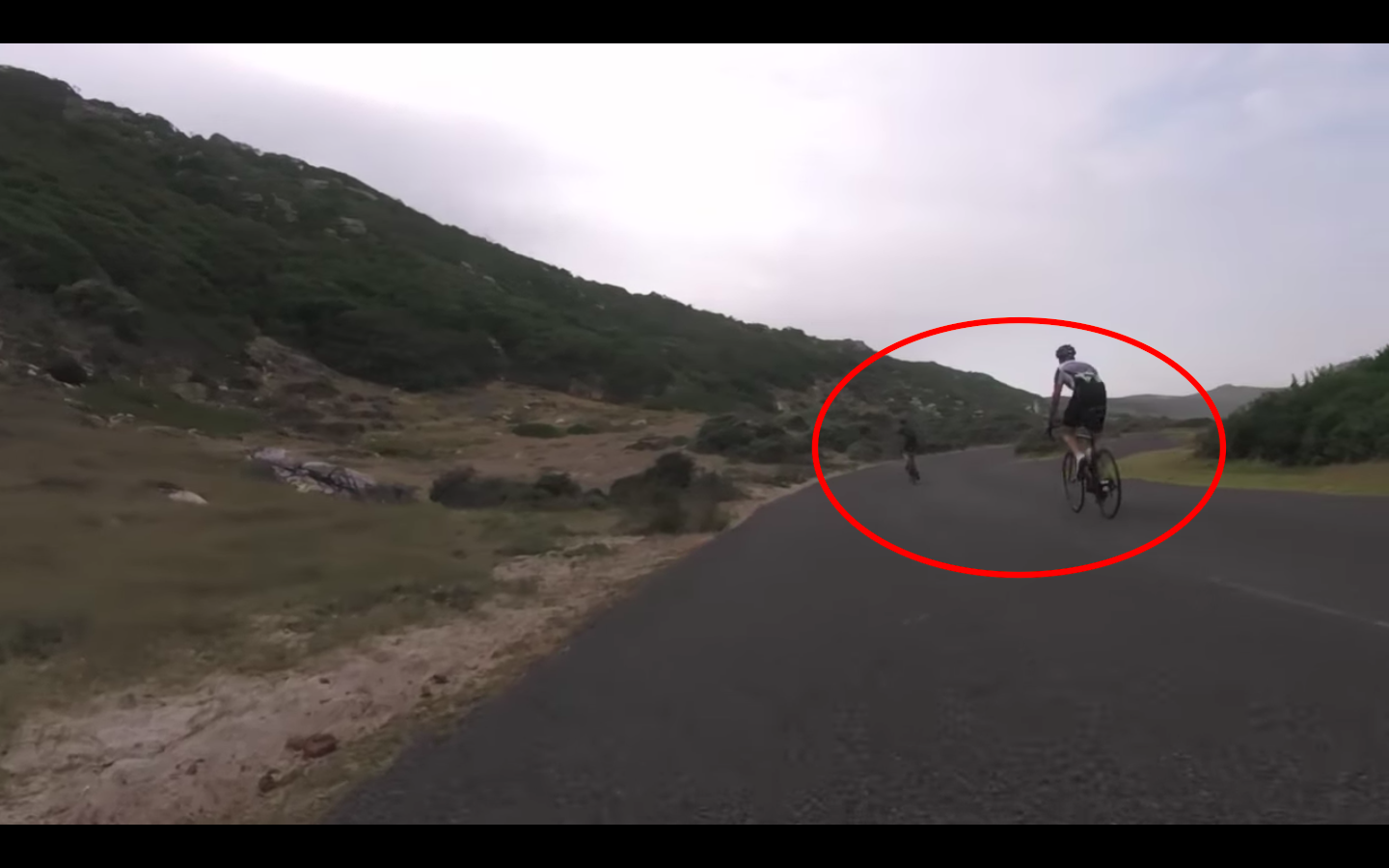 What the cyclists were unaware of was that the area is also home to a bunch of ostriches who don’t like having their territory invaded by nosy people right in the middle of their day. So when the cyclists crossed paths with the ostriches, a hilarious race ensued. 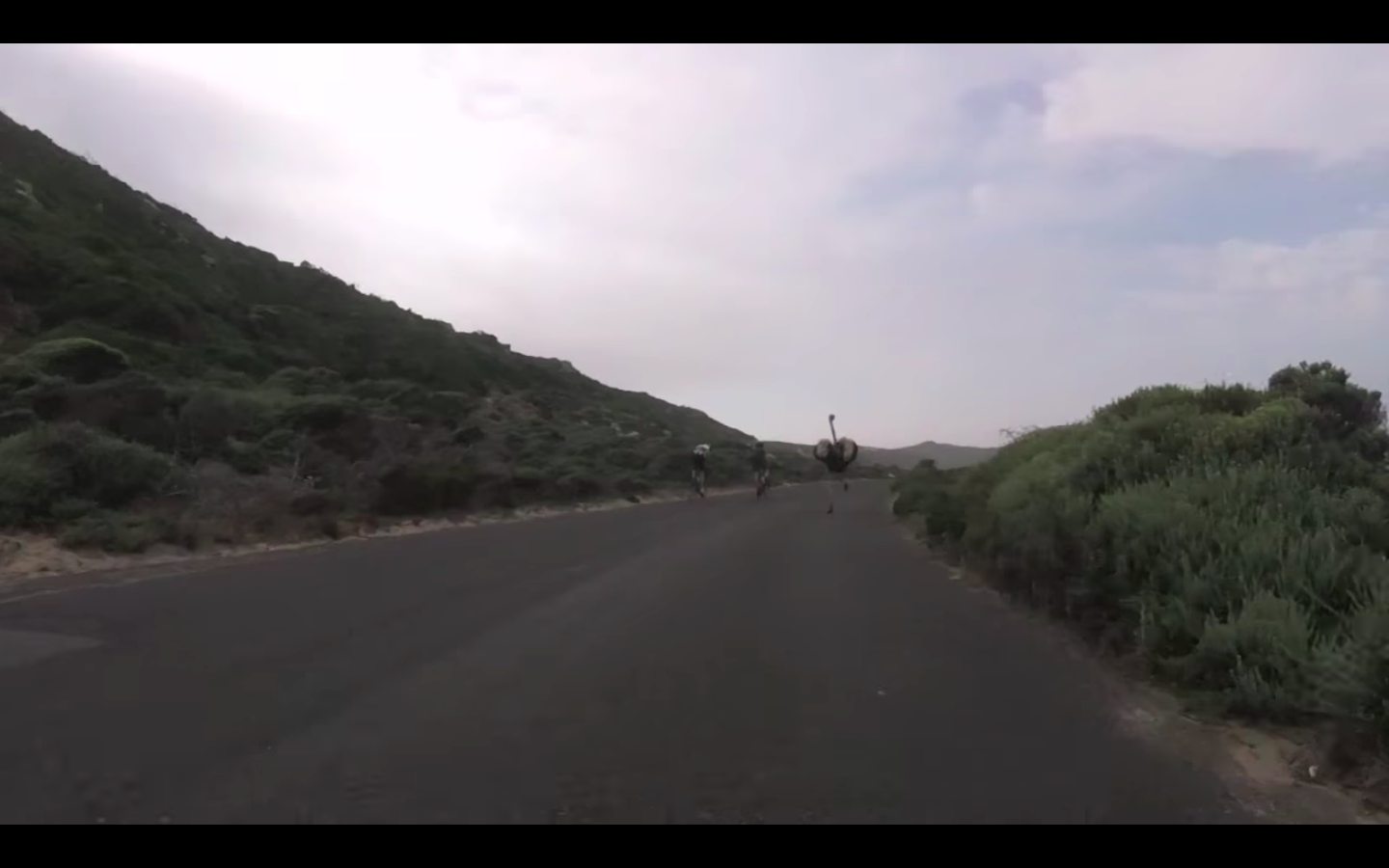 A giant ostrich who was visibly upset about their presence there began chasing the cyclists down the street, and the entire moment was caught on video. Considering the ostrich is the second fastest animal in the world and has the ability to run at maximum speeds of about 70 km/h, the race was pretty tight. 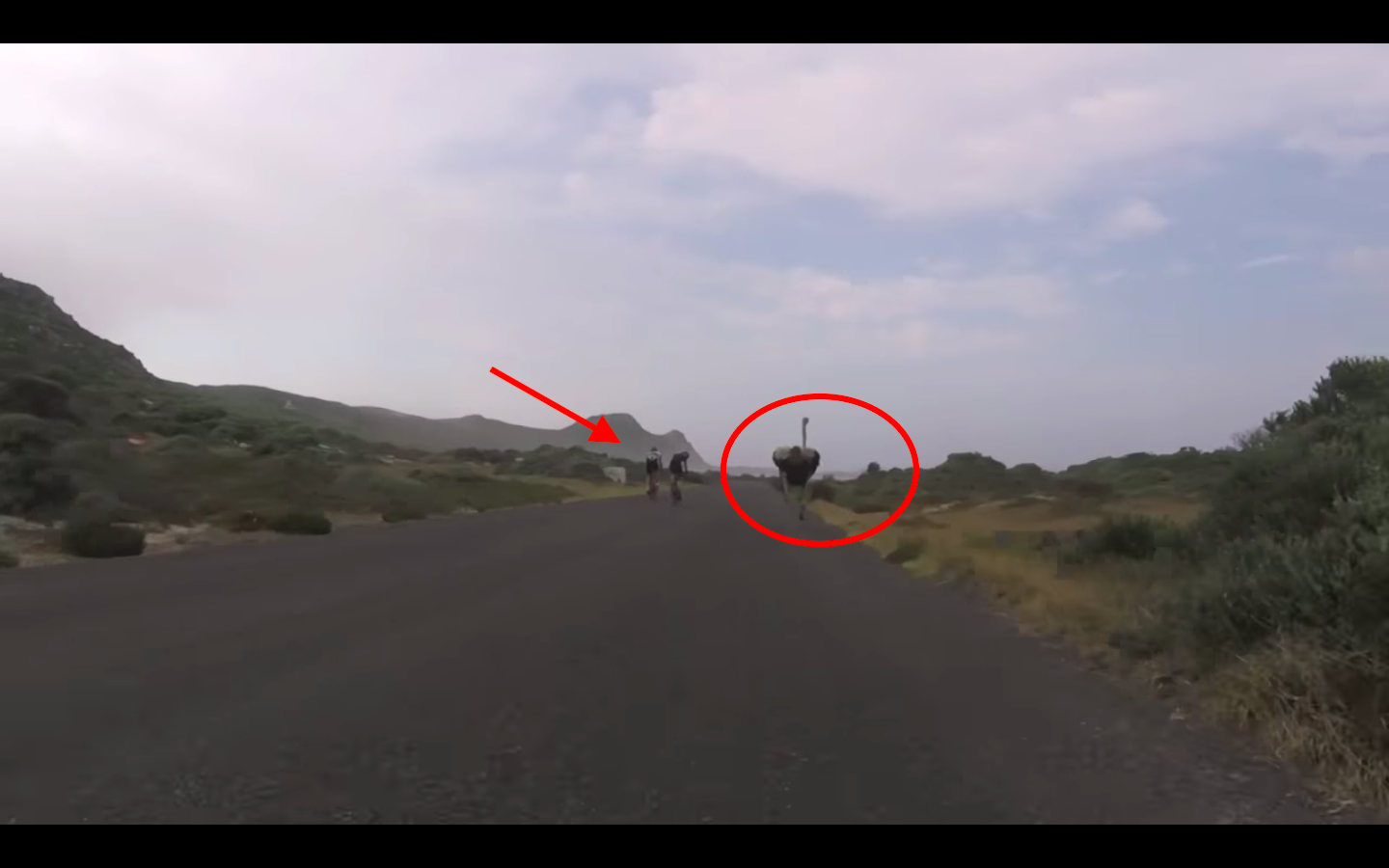 This is the funniest thing you’ll see all day. So take a look and don’t forget to hit that Share button so that more people can enjoy this hilarious clip as well. 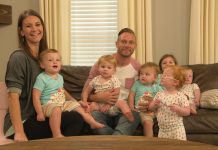 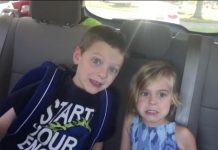 Dad’s Genius Method to Uncover Who Cut Dog’s Hair Will Make You Howl with Laughter. 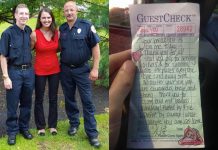 Waitress Sees 2 Firefighters Walk in, Writes Note On Check That Leads Them to Take Action