This is hardly rocket science: two different species of animals cannot possibly have the same mother. But that doesn’t mean nature doesn’t have its own ways of confusing us. The images below will have you think you’ve been lied to all this time and that two different species of animal might just originate from the same mother.
The images below show animals that might as well be brothers and sisters. They look so much alike that it’s hard to believe they don’t even belong to the same species. From dogs and cats to rabbits and horses, these animals look so bizarrely similar that it’s easy to see why some people might think they actually come from the same mother and father.
But don’t let your eyes play tricks on you. Although these pets look suspiciously like siblings, they are in no way related. They just look like someone painted them using the same color palette. Some of these animals even have similar patterns on their fur, which only makes thing that much weirder.
It’s impossible not to see the resemblances looking at these photos. There’s no logical explanation for why these animals look so much alike. But if us humans have doppelgängers, why shouldn’t animals, right?
Nature is weird sometimes, but these images are just adorable! You won’t help but smile noticing the many adorable resemblances that exist between these equally adorable animals.
Also, if these images put a smile on your face, don’t keep them all to yourself! Make sure to share this post with all of your family and friends to give them a warm, fuzzy feeling too! 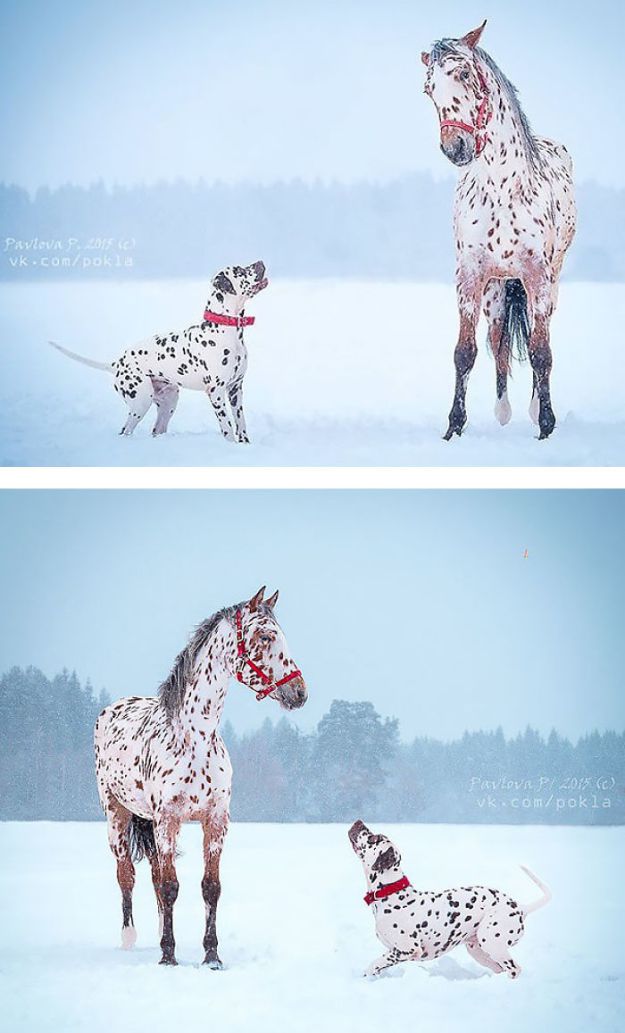 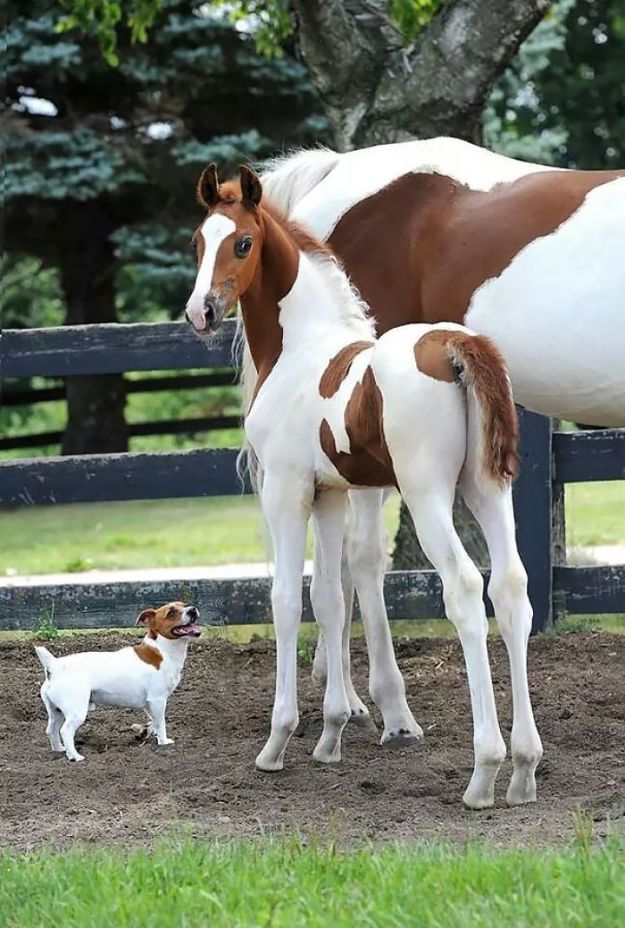 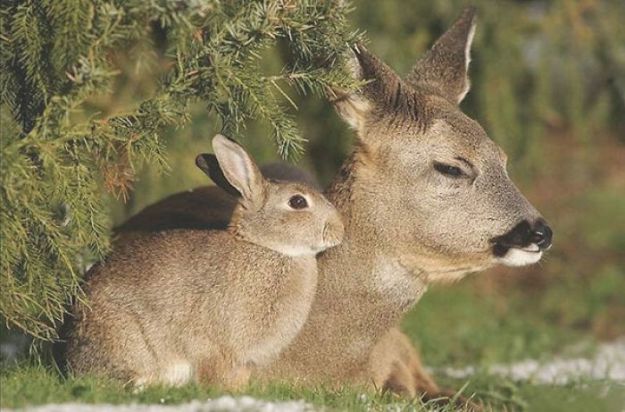 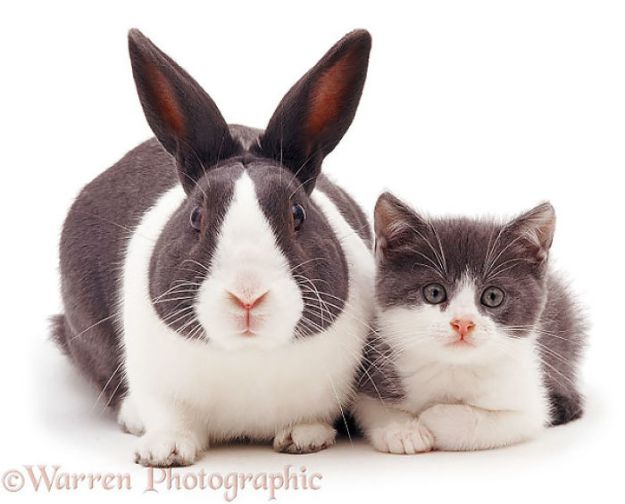 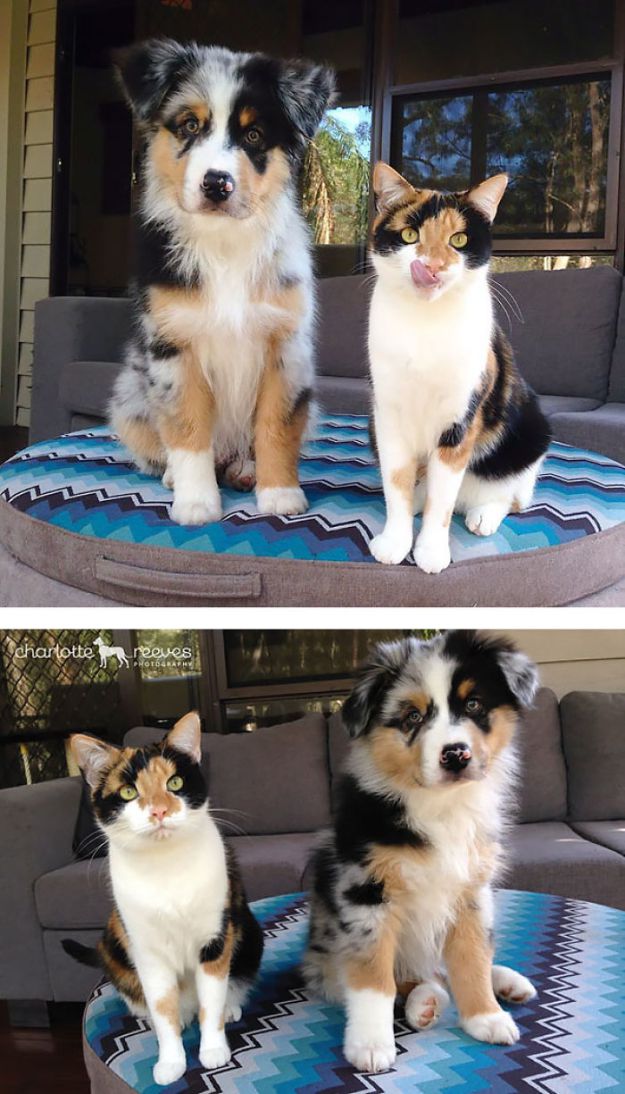 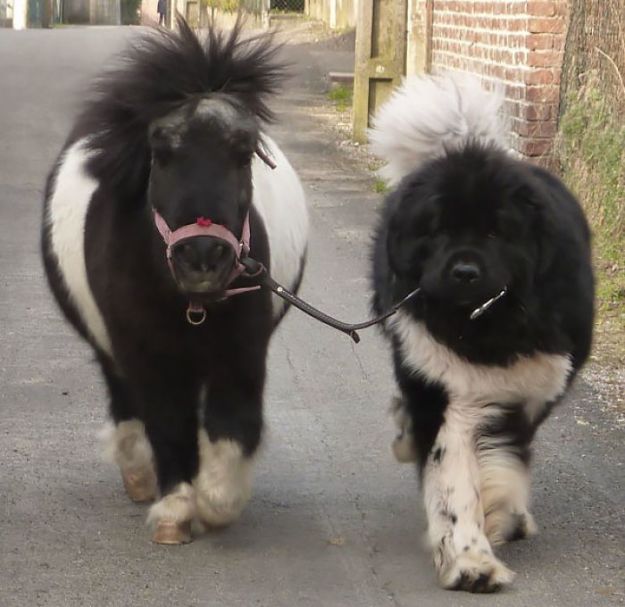 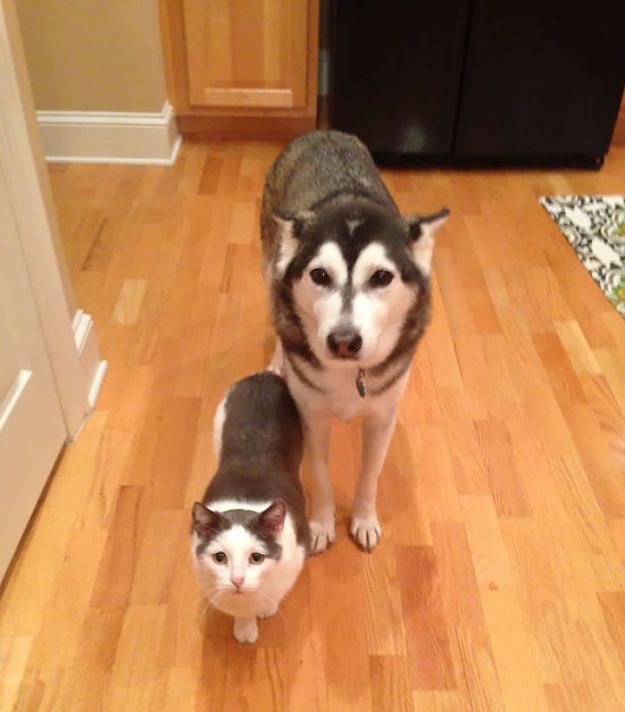 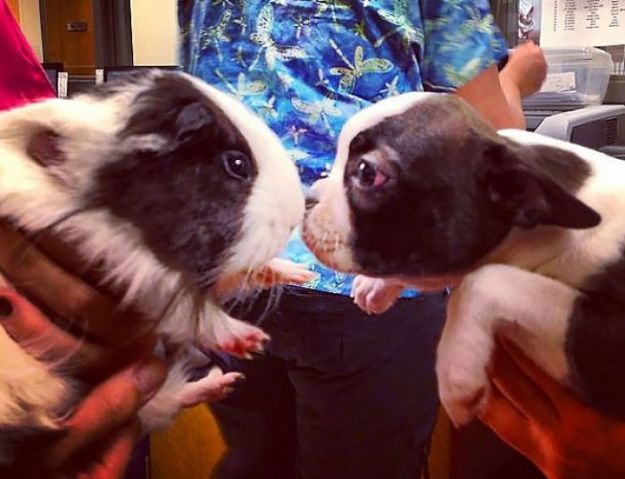