For centuries, elephants played an important role in the circus world. On stage, the elephants are all dressed up and perform incredible acts for people who pay money to watch them do unnatural tricks. It looks glamorous, but what goes on once the show is over and the people they’ve entertained all go home is anything but glamorous.
In the wild, elephants form long-lasting relationship. There are dangers, of course, but the elephants are free to fulfill their destiny. In the circus, they live in constant fear of punishment, locked away in small cages, deprived of food and water, and without anybody giving them any affection. It’s not uncommon for trainers to beat them into submission when the elephants don’t respond the way they want them to. 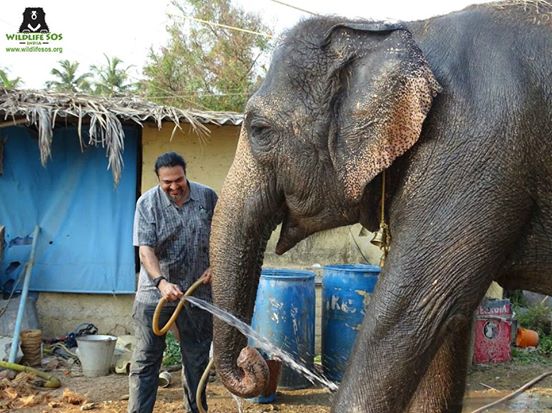 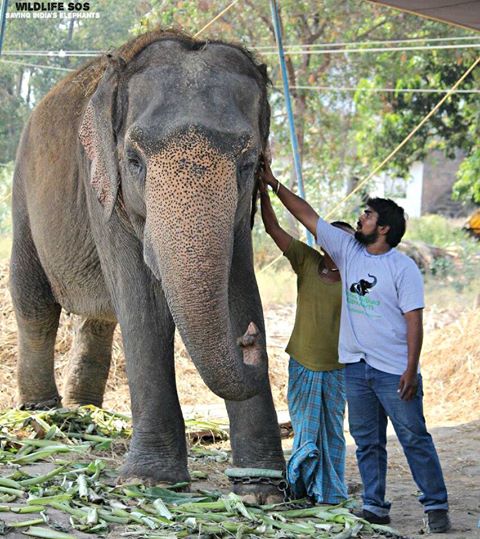 Rhea was forced to perform in the circus for more than half a century. She was taken away from her family at a very young age and kept in inhumane conditions. According to the information available on Wildlife S.O.S. India’s blog, the elephant was punished regularly and faced horrific abuse and neglect. Also, she was never given enough food or water. 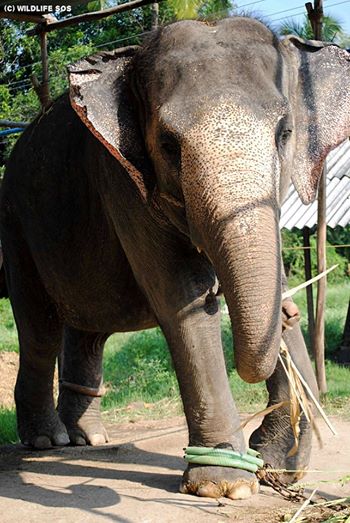 Things just recently began to change for Rhea. After she spent most of her life in chains, suffering in silence and slowly losing hope, Rhea was finally rescued thanks to the ongoing efforts of an organization dedicated to saving elephants in India. Now, Rhea is enjoying being free and lives the kind of life all elephants deserve to live. 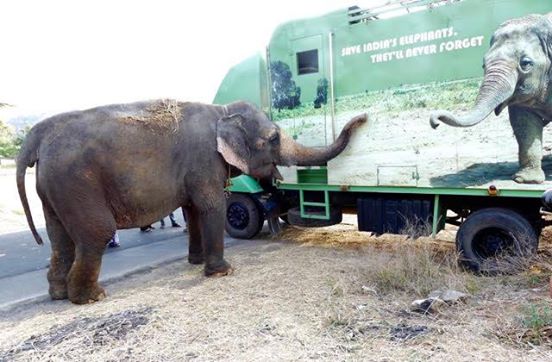 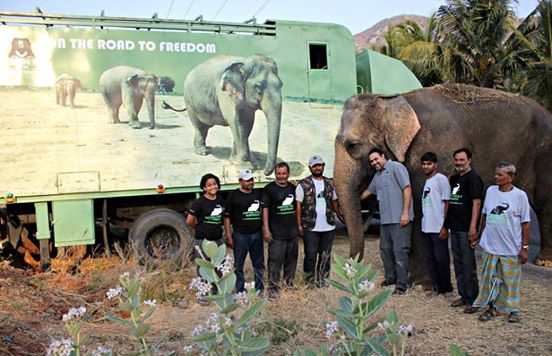 While many circuses have stopped using elephants in their shows, not all have done so. Elephants are still being exploited in several countries throughout the world. It needs to stop. Please share this story to raise awareness about this serious problem. 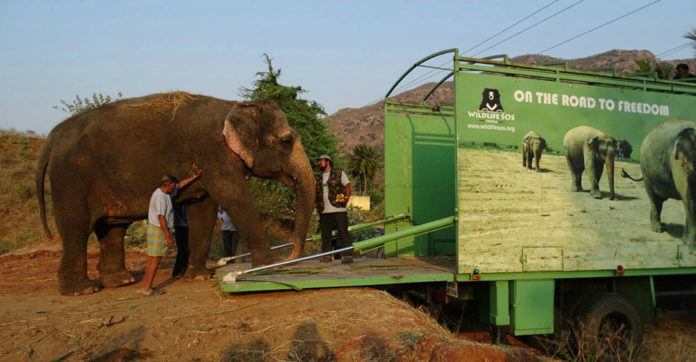